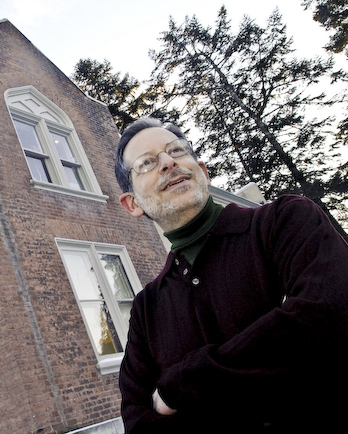 From the music-book blog From Beyond the Stave edited by Michael Miller:

In February the University of Rochester Press published the 50th volume in its acclaimed series. The book is entitled Eastman Studies in Music: Music Theory and Mathematics: Chords, Collections, and Transformations(edited by Jack Douthett, Martha M. Hyde, and Charles J. Smith). “When we began, I didn’t dare dream that this could happen,” says Ralph Locke (pictured right in front of the URP offices), a professor at the Eastman School of Music for more than 30 years and series editor since 1994. “We started producing two books a year, and now we are up to seven and growing, which means we can publish books on a range of topics and reach a wider spectrum of the reading public.”

Reviews of some volumes from the series will be appearing in The Berkshire Review for the Arts over the next weeks and months: The Substance of Things Heard: Writings about Music, by Paul Griffiths; Bach’s Changing World: Voices in the Community, edited by Carol K. Baron; and other titles as well.

“Books about choral and organ music do very well,” he notes, picking up a copy of Maurice Duruflé: The Man and His Music, a popular biography about the French organist and composer. “An organ can whisper or roar, people love that,” says Locke. “And Duruflé’s Requiem is widely loved for its gentle message of transcendence.”

Originally from Boston, Mass., Locke recalls when his passion for classical music was permanently unleashed. It was the early 1970s. He was singing in the chorus of a Tanglewood concert. And Leonard Bernstein was wearing a Nehru suit conducting Gustav Mahler’s Symphony No. 2. “It was so beautiful my head nearly blew off, and I knew that I wanted to keep music at the center of my life,” says Locke. “I strongly felt that classical music could speak to anybody, I saw it all around me, regardless of social class or education.”

In addition to his teaching at the Eastman School of Music and his work with the University of Rochester Press, Locke is writing a book about his most recent love, opera, and other theater works including West Side Story, from the perspective of how Western composers portray different places and ethnic groups.

Opera, he says, combines the best of everything: stage, drama, dancing, and costume. “And the music helps us sense on an emotional level what the libretto is saying in words and actions,” says Locke. “Are the characters fearful, are they overly trusting? Music says it all.”

The Berkshire review for the Arts joins From Beyond the Stave in congratulating Ralph Locke, University of Rochester Press editorial director Suzanne Guiod and the editors of that 50th title: Music Theory and Mathematics: Chords, Collections, and Transformations (edited by Jack Douthett, Martha M. Hyde, and Charles J. Smith).

The photograph shows Ralph Locke in front of the University of Rochester Press offices located at the historic (1854) Ellwanger and Barry nursery building on Mount Hope Avenue. 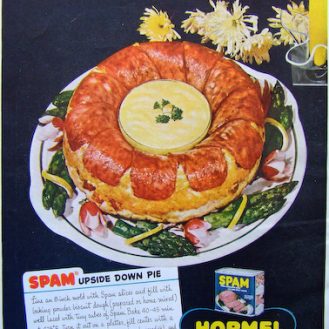 Markand Thakar, Looking for the “Harp” Quartet, An Investigation into Musical Beauty