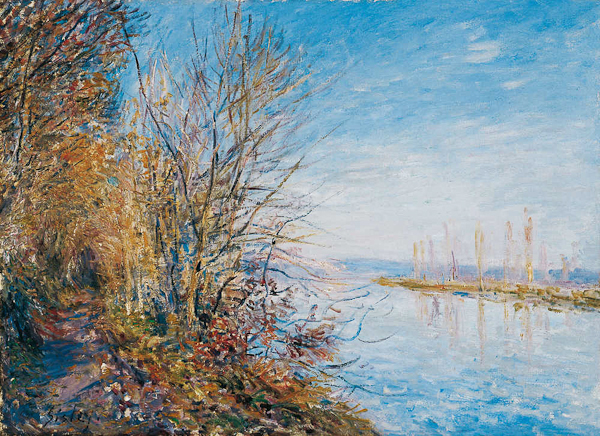 Impressionism is often described as an obsession with light. Indeed it was. Monet was on a frantic quest to record each and every glimmer of light that happened to strike his eye. Yet light was not the only inspiration for him and his friends. As this exhibition shows, the inspiration of nature was ever-present in their work even though its meaning for their artistry is ever-elusive. One thing everyone agrees upon is that nature was more than a ready excuse to paint en plein air. Consensus continues to grow about the parallels between the innovative artistic language of the Impressionists and their distinctive view of nature as a dynamic equilibrium composed of countless elements held together in a tenuous harmony.

The 170 works included in this collection are also meant to testify to the Impressionists’ genuine concern with the troubling encroachment of industrialization and the effects of modernization on the French landscape. In a short film preceding the visit, the Italian poet Valerio Magrelli explains that the works cannot help but allude to contemporary environmental issues even though the organizers do not intend to use them as an instrument for change. What they do intend is to show why the Impressionists felt such a strong urge to return to nature. Browsing paintings from the Barbizon school interspersed with photographs by Cuvelier, Le Gray, and Le Secq, once senses the Impressionists’ ardent desire to save Fontainebleau from deforestation. In fact, Napoleon III yielded to appeals by Théodore Rousseau and C. F. Denecourt in 1861 for the Emperor to declare the area a reserve of French countryside, making it one of the world’s first national parks. Corot’s Lille-d’Avray: The Birch and Daubigny’s Morning on the Oise glorify a real or imaginary era when nobles and peasants lived in concord, the earth was teeming with succulent fruit, and time was measured only by the arc of the sun and the changing of the seasons. At the center of this opening section we are treated to two works contrasting the style of the Salon (Harpignies’ A View of the Island of Capri) and the Barbizon (Paul Guigou’s The Durance a Cadenet). The latter is considerably less spectacular both in subject and composition as it gently eschews accepted standards without completely rejecting the salon tradition. 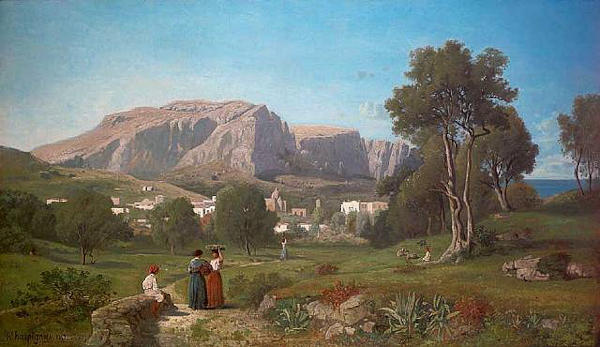 A particular highlight is the outstanding array of works by Sisley including Path from By to Bois des Roches-Courtaut: Estate di San Marino, The Seine at St.-Mammès, and Flood at Moret. His marvelous rivers, lakes, and oceans were meant to depict the tension between the overwhelming forces of nature and the human efforts to control them with advances in hydrological engineering. Sisley’s meticulous brushwork gives vision to French geographer Élisée Reclus’s anxious concern that the floods of the Seine, Rheine, Loire, and Garonne were the sad result of a race to expand cultivable land. At the same time, the subtle robustness of Sisley’s compositions show another side of Reclus’s vision: not only were human communities able to adapt to the natural cycles of change, they could ward off calamities they themselves had created. 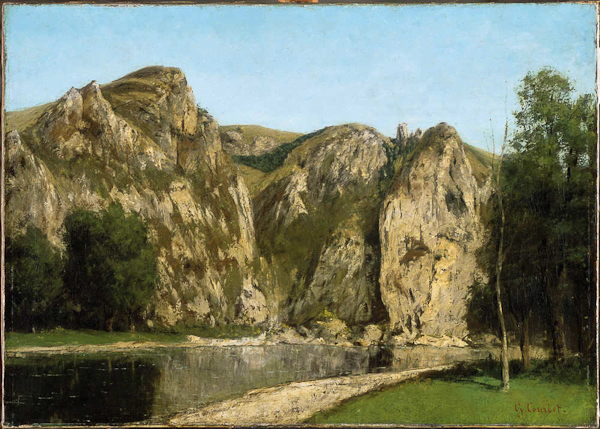 Courbet’s The Meuse at Freyr and Gorge in a Forest (The Black Well) immerse the viewer in this ambiguous attitude towards nature and our power to manipulate it. Courbet’s dark crags and ponds suggest a natural world suffused with an underlying harmony that can never be undone. Nearby visitors find a tablet inscribed with the words of Reclus who, after the Paris insurrection in 1871, claimed that the answer to the problem of nature and industry lies in the reintegration of city and country. The success of this reintegration is prefigured in Monet’s bold elimination of every sign of post-war destruction in Gardens of Tuileries. 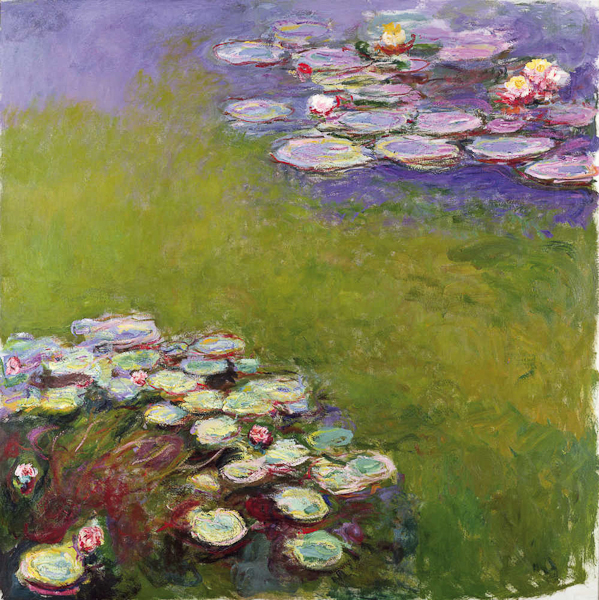 Though the exhibit includes some fine albumin prints by Alchille Quinet and Gaudenzio Marconi, most visitors will head straight for Monet’s water lilies. These offer a glimpse of the artist’s transition away from frenzied outdoor painting towards a more concentrated effort to render pleasing and coherent compositions. Rather than trying to freeze nature in the immediate and eternal moment suspended somewhere between past and present, Monet by this time wanted to create a refuge from the contingencies of everyday life. In doing so, he moved away considerably from the ecology of Pissarro, Sisley, and Reclus. Eisenman describes it as a shift from a prior emphasis on change and the dynamic interdependence of nature and culture to a vision of paysage nature or natura naturans characteristic of the Barbizon school: this time without the structure typical of classicism. Monet’s intention was to offer relief from the disheartening forces of modernization, even though his project gradually morphed into a furtive withdrawal to a world of illusions.

This exhibition is the brainchild of Stephen Eisenman and a group of distinguished scholars including Richard Brettell and John House. It concludes with a brief reflection on the alleged cross pollination of science and Impressionism, tracing a line of development from Carl Linnaeus’s neat taxonomy to the Comte de Buffon’s criticism of it, Charles Lyell’s emphasis on competition as the basis for selection to Alexander von Humboldt’s view of the interconnected wholeness of nature, and finally to Darwinism and its offshoots. The organizers cautiously refrain from proposing any direct link between this chain of scientific development and Impressionist art, but they do perceive a profoundly common vision: so much so that a better understanding of ecology may place Impressionism in a light even the Impressionists could not fully perceive. 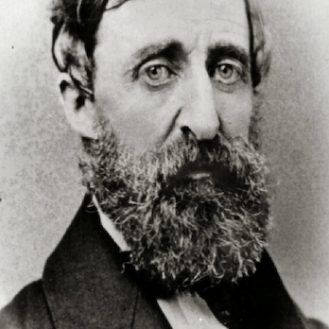 Henry David Thoreau meets Raymond Chandler, Two American Eccentrics, Pt. I Introduction and review of Searching for Thoreau: On the Trails and Shores of Wild New England, by Tom Slayton 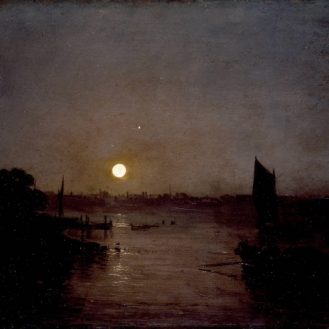 Turner at the Tate 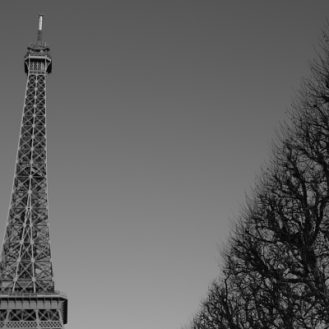 Photography and Place at the Art Gallery of NSW