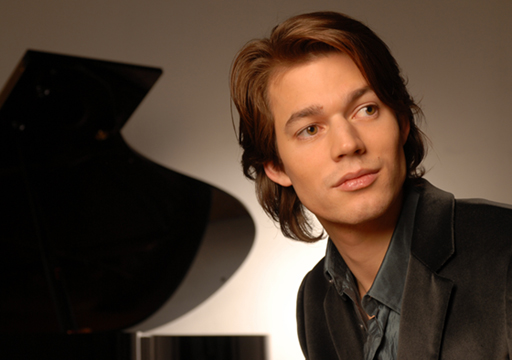 David Fray’s recent appearances in San Francisco, performing Beethoven’s Second Concerto, revealed him to be a refined, supple colorist. It was less immediately clear how bold or romantic, or indeed “Gouldian” Mr. Fray would turn out to be in music more fully under his own direction. These two new excellent CDs begin to answer this question, and to suggest, moreover, the birth of a fine conductor.

About ten years ago, Daniel Harding turned out a recording of Beethoven Overtures with the Deutsche Kammerphilharmonie Bremen which was astonishing for its energy, lightness and its accurate, almost Celibidachian intonation. David Fray has gone them one better, though, and plumbed the Kammerphilharmonie’s 21 players for remarkably plush sonorities in this new Bach recording.  I would be tempted to say that something Karajan-like results, except for the fact that Mr. Fray is Riccardo Muti’s son-in-law. But anyone who recalls Mr. Muti’s big velvety way with Mozart, will see musical hope in the DNA of the family merger. David Fray seems cut from the same cloth.

Mr. Fray’s Bremen strings may be slightly detuned in the baroque manner, but their entrances arrive on silky cat feet. The early music “twang” is so subtle and its sonority evinced with such smooth elision and quiet dramatic effect, that one hears music, not scrawniness. Similarly, cadences land softly in the basses, well behind the beat. Not the Vienna Philharmonic, but the same idea. Everything dark and rich.

The Bach Keyboard Concertos, fortunately, do not arouse many issues of authenticity, as they are already transcriptions, but the fact that they originate in “melody” instruments opens the door for the romantic, indeed, Gouldian, approach found here. No terraced dynamics in this Bach!

Indeed, I sense an almost Brahmsian bigness, but David Fray is perhaps more subtle and mysterious than Gould would be. The emotional range in these performances is so modern, the quieter sonorities so raptly beautiful, and the diminuendi so breath-stilling, that one simply hears music. Not to be missed.

Anyone who has ever managed to play–or hear played–a decent sight-reading of a piece of piano music, will know how hard it is to find a recording which will actually sound like what was heard. Many pianists have a touch of the romantic “poseur” in them, it seems, and simple melodies emerge from their fingers twisted and personalized, or tossed-off in a harmonically blurring rhythmic manner, simply to get attention, or at a tempo others can’t match—why?–well–because they can!

It is a wonderful thing, then, to come across a pianist like David Fray, who is a mature musical romantic, without being a musical  narcissist. Schubert’s piano music is painfully sincere–a murmur of the heart–simple phrases uttered like breathing, no counterpoint. It exposes phonies. But it responds, too, to a sense of mystery, and there seems to be some strange vastnesss from which it comes in these performances. With Mr. Fray, you completely forget that the piano is a percussive instrument. The E-flat impromptu might as well be on casters.

I don’t think I’ve ever heard a pianist judge quiet sonorities so effectively, or draw out a soft-pedal mood more naturally, or move with a more supple gait. These are performances for late at night, away from the world. The curtains are pulled. Someone leans close to you on the piano bench, and the composer’s breath is in your ear.

I expect this is about as good as musicianship gets. 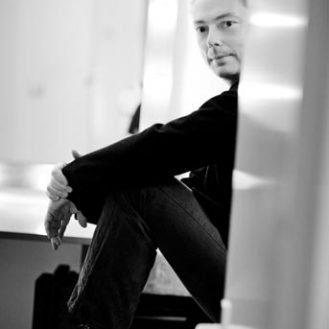 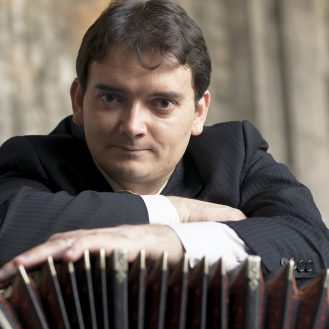 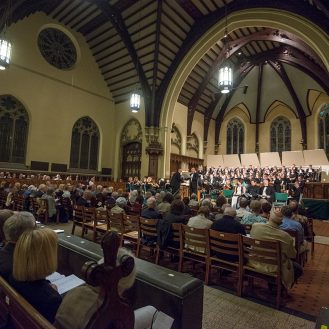 The Bethlehem Bach Choir: Christmas Concerts in Advent; Bach Festival, with a Performance of the Mass in B Minor in May