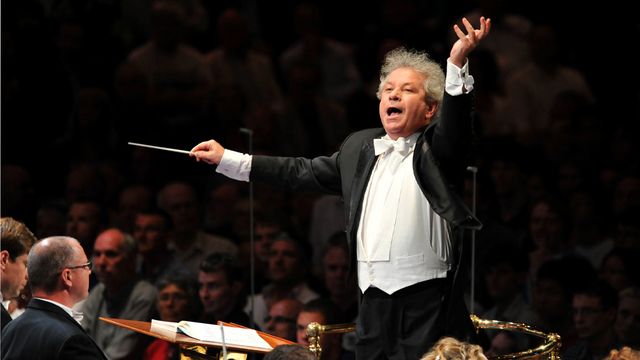 Sacred monster. This year’s Proms season began with the Mahler Eighth, which is like having the Queen Mary tootle up the Thames for the first day of Henley. (To let us down gently, we get Die Meistersinger tomorrow night and Simon Boccanegra the night after that – no musician in London will go without a paycheck this week.) In the bad old days all of Mahler’s symphonies were accused of being freakishly outsized, but only this one, to my mind, qualifies. One longs for it to be smaller, even when the chorus is only six hundred strong, as it was last night, well short of the eight hundred or so it would take to qualify as the “Symphony of a Thousand” – to be fair, the nickname was added by an imaginative impressario. The symphony has trouble getting ashore, but worse than that, Mahler’s conception is self-defeating.

Great music, and the Eighth aspires to be nothing less, requires refined expression. The rapport between performer and listener is intimate; otherwise there is only a tune and an accompaniment, as from a band shell on a hot summer night. Mahler’s immense forces make it all but impossible for the soloists, vocal or instrumental, to do much beyond leaning into the gale. The odds against them seemed to unnerve the BBC Symphony in particular. The solo trumpet brought his second-best lip and cracked his stratospheric high notes; the two piccolos shrieked out a disagreement over correct pitch; the tuba was gruff and bearish. I sympathize. They were contending with the massive Albert Hall organ, which can blast out the Cunard line. Only the chorus was comfortable. Despite being hundreds strong, they sang in tune and with perfectly intelligible diction – a miracle, but standard with Britain‘s world-class choirs (adding a nod to the visiting Australian chorus). Even the hundred boys sang with precision, their ruffed collars flaring like an Elizabethan gentleman’s in a Holbein portrait.

The Eighth is a symphony in name only. I’m sure that a punctilious analyzer can find sonata form somewhere in this din, but essentially the work is a massive two-part oratorio. The first is a tumultuous cry of joy based on Veni Creator Spiritus, a medieval hymn whose medievalism is rather lost in Mahler‘s violently romantic setting. This part is for me a triumphant folly. I remember it as the perfect music when Leonard Bernstein opened Philharmonic Hall on national television in 1962, and it would still do to celebrate occasions like the capping of a hundred-day oil spill (this was the day after, actually) or the end of a war. You have to be ready for a surfeit of ecstasy, though, far beyond the scale of, say, the Bruckner Te Deum which is already exhausting. This is Bruckner on hormones giving birth to octuplets. But the BBC Symphony’s Czech conductor, Jiří Bělohlávek, marshaled his forces well, and the effect was heady.

I regret to agree with critics who dismiss Part II as a noble failure. Mahler worshipped Goethe and set the text from memory, but the final scene of Faust is as impossible to set to music as Christ rising from the tomb, which it resembles. The composer should have heeded the advice, sometimes attributed to Faulkner, that writers must kill their darlings. Uniquely in his entire output, he was intimidated by the task at hand – one genius cowed by another – giving rise to long stretches of banal mysteriousness masquerading as mysticism. Part II is in danger of sounding like all prelude and no payoff, although the triumphal peroration, where Mahler orders up every dish form Column A and column B at the same time, is suitably overwhelming.

It’s here that the eight vocal soloists are tested. Ideally, one would air drop the cast from Götterdämmerung, and even they would blanch to see the army of musicians behind them. But we had three men who would have fared well in Wagner, including a fine Hagen voice in bass Tomasz Konieczny, an even better Gunther voice in baritone Hanno Müller-Brachmann, and a brave stab at Siegfried from tenor Stefan Vinke. By comparison, the women were not of top quality except for the magnificent mezzo of Stephanie Blythe. All had rehearsed as an ensemble rather than a flock of divas, however, so the overall effect was satisfying. The stumbling block was Bělohlávek, who couldn’t find the magic thread to knit together Mahler’s over abundance of ideas. Part II began to ramble, and looking over the packed audience, I saw only a handful following with libretto. This forty minutes of celestial versifying as Faust’s soul rises to the empyrean must have been incomprehensible except as gorgeous sounds.

Gorgeous it was, and the crowd erupted in extended cheering. We had been thrown into the belly of the beast and come out alive. Given the rarity of hearing the Mahler Eighth in concert, I should have walked away with some gratitude for the stupendous effort that was expended, but I felt much like Pauline Kael, who said of a lame blockbuster movie that it was a lot like standing under Niagra Falls: you get stoned without getting high. 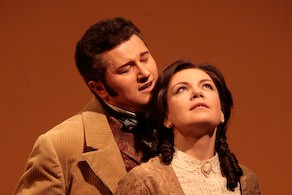 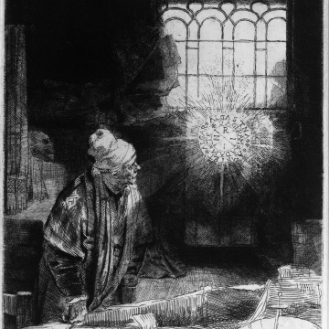 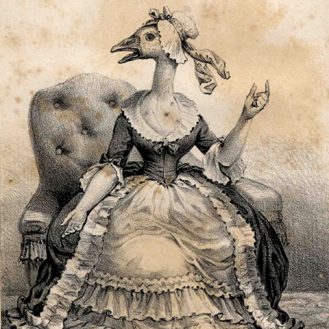 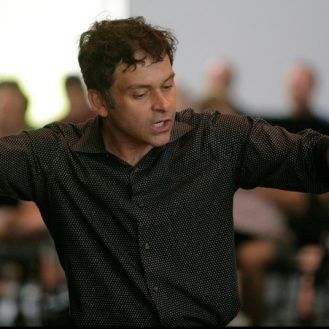 An Interview with James Bagwell, Music Director of the Collegiate Chorale, Soon to Lead them in a Concert Performance of Boito’s Mefistofele