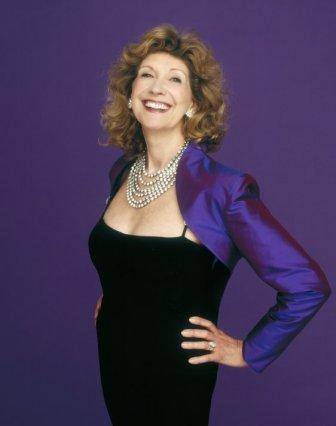 Sterling or plate? Great singers will always be rare, and if they take up German lieder, their scarcity reaches the vanishing point. In the opera house one never has to worry about a shortage of cheers from, well, people who don’t know any better. But lieder aficionados are specialists. A singer faces a hall, usually small, packed with sharp tastes and sharper tongues. I am of that breed. It’s not something I care to put on my resume when I give an account of my soul to Saint Peter, but no doubt I’ll make a remark about the acoustics in Paradise and spoil my chances anyway. Acoustically, London has some fine small halls, the most golden being Wigmore and Cadogan, the latter a miraculous accident when it opened in the nineties, since the building’s original use was as a Christian Science church. London appears equally lucky in the number of dedicated song recitalists it contains, but there’s the rub.

It’s irksome that artists are over praised here — niceness carried too far — so that good, accomplished singing is touted as great. Where does that leave the truly great? I am anxious when the ordinary swallows up the extraordinary, and I had cause while attending the summer’s two biggest song recitals. Mark Padmore’s was broadcast on the BBC and spoken of with hushed expectancy. Felicity Lott’s wasn’t broadcast and had empty seats, but she’s far more impressive artistically. Maybe Dame Felicity’s comfy public image causes people to short change her. I did. To me she has been a kind of latter day Lisa Della Casa, gifted with a gleaming lyric soprano that she relies on for most of her effect.

But it’s good to keep tuning in, and at age 63 the honeyed voice is marvelously well preserved. Divas tend to bow out with one or more farewell concerts at Carnegie Hall replete with flashbulbs, tears, and screaming queens (sorry to be blunt), but Lott is in no danger of that. She has kept growing musically, and now I’d put her alongside Seefried, Gueden, and Jurinac from the golden fifties, just below the unique position of Schwarzkopf (if you need first names for these singers, you’re not a lieder fan). Lott’s timbre is full, warm, and naturally sunny. She doesn’t get more tragic than light melancholy. So it was wise for her to choose from Hugo Wolf’s Morike settings, since they are his closest flirtation with happiness. His burst of ecstasy on the outbreak of spring, “Er ist’s,” was so effortlessly gorgeous as sung by Lott that I would be tempted to pass around a tape recording to astonish people. Veteran accompanist Graham Johnson, a legend in lieder circles, kept pace all the way and proved to be more impassioned than I’ve ever heard him.

The same held true for a masterful set of Strauss lieder, with a ravishing long line in “Allerseelen” and convincing comic petulance in “Schlechtes Wetter.” Lott has recorded all of Strauss’s orchestral songs in better voice than Schwarzkopf, if not more astute interpretations, as well as some songs with piano. This is home territory to her. But she also enjoys a bright career in France, and a group of Duparc chansons showed why — perfect diction, impeccable intonation, and romantic delicacy of tone. Oddly, her only disappointments came in some folksong arrangements by Britten. “The Ash Grove” can raise a catch in the throat simply by planting your feet and opening your arms, but Lott made the mistake of gilding the surface with too much art. She may be comfy, but her platform stance has a touch of the grand. That she has kept a perfect figure and can wear a raspberry sheath gown is all to her credit — those are trifling matters, yet the overall effect was of bygone glamour and serious art. A heady combination. 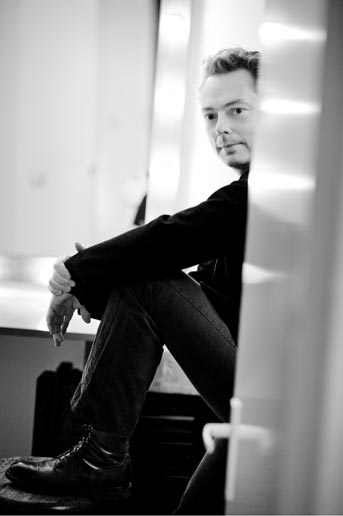 Lott sang in Wigmore Hall, about a week before Mark Padmore appeared in Cadogan for his broadcast. The BBC presenter gushed, and then out he came in white shirt and black suit for a short noontime program of Schubert and Schumann.  Padmore has lately risen to the status of an improbable icon. His reedy tenor, which has a faint growl instead of a low register and piping high notes that never stray far from a boys choir, isn’t the plush, impressive instrument that Lott has, but he was lionized for a CD last year of Schubert’s Winterreise with the admired young English pianist Paul Lewis as accompanist. The singer’s background is in Bach and Baroque music generally, so Padmore has mastered poignant expressivity, but ladling it on for twenty songs doesn’t do justice to the variety of moods that Schubert’s lovelorn hero experiences. One size never fits all in lieder, and in this recital Padmore tried to do just that (as a lyric goes in Gilbert and Sullivan’s Patience, “Hey, but I’m doleful, willow willow waly!”). He is a clean, assured singer, even though the voice lacks sustained power in held notes. On the whole, at nearly fifty his voice is in good shape, and his artistic range has reached a peak.

The recital began with four songs of Schubert, three to verses by the sentimental poet Karl von Leitner (he survived ninety years while the composer didn’t reach thirty-two). Two of these were long strophic ballads lasting more than six minutes each, a type that is hard to keep interesting. Padmore sang each stanza the same way. Luckily for him “Des Fischers Liebesglück” is haunting melodically — it proceeds by the repetition of a short hypnotic phrase in the same fashion as the even greater “Der Doppelganger.” But in a chestnut like “Die Forelle,” where ebullience and a sad twist at the end will carry the day, Padmore found little charm. His accompanist, Imogen Cooper, has made a specialty of Schubert’s piano music and gave a good reading of one of his Drei Klavierstucke D. 946, which compresses much mystery into three minutes.

The main event was Schumann’s Dichterliebe, which Padmore as a tenor could sing in the original keys — oddly, the work was premiered by a mezzo, even though the narrator is an anguished young man. The song cycle is based on sixteen miniatures by Heine, whom Schubert only set six times, in his farewell Schwanaengesang, but Schumann set him numerous times, perhaps because Heine’s bitter irony was more congenial to his own turbulent romanticism. Dichterliebe is notable for having four or five piano postludes to songs, which makes it appealing to pianists. Padmore got a chuckle by saying that this is a piano work with vocal accompaniment, a far stretch. Here his limitations were striking, because applying the same manner to the early songs of rapturous love and the final songs of heartbroken regret doesn’t work. The audience acted as if they had witnessed a revelation, but I didn’t see the light.

I came away wondering if anyone noticed the contrast between better and best. Lieder, we are told, is a dying species, and song recitals have gotten scarce on the ground. Any encouragement to keep this precious art form alive is welcome. Wisdom tells me to stop complaining and instead throw some extra offerings on the altar in thanks for what Lott can do with such mastery and Padmore with admirable skill. 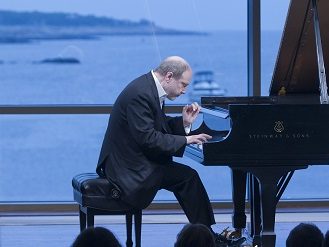 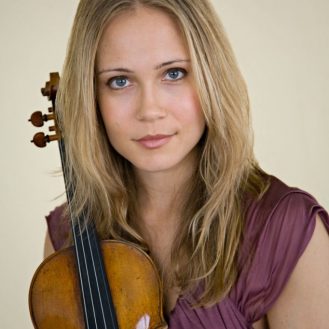 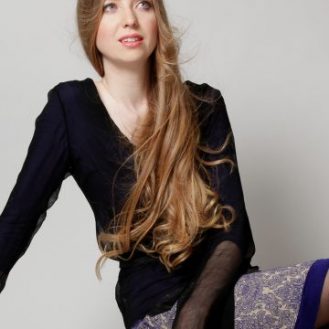 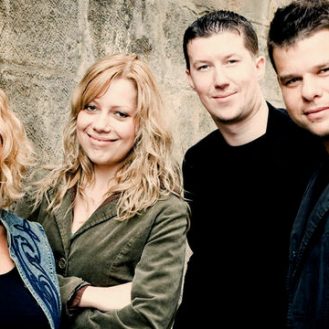