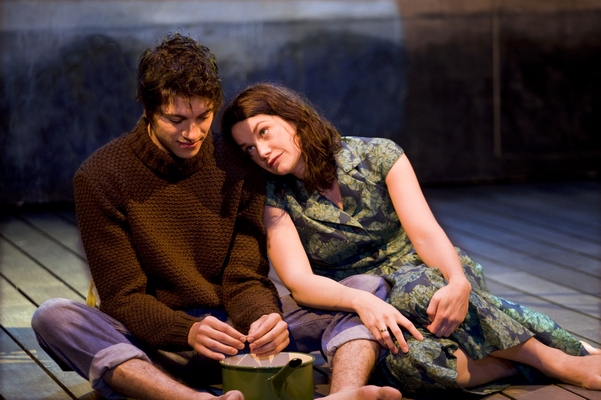 Woman on the verge. I came to the Almeida Theatre with doubts about staging an Ingmar Bergman script. Not that the writing wouldn‘t be deep enough but that the stage would be too shallow. Bergman‘s true religion was light (as he makes clear in his compelling autobiography, The Magic Lantern), and it plays a pivotal role in Through a Glass Darkly, his 1961 study of a young woman‘s seduction by madness. For Karin, the light is alive, full of voices, beckoning her into a realm of reality where the angels dwell. Bergman conducted much the same search, minus the angels. But can we fully imagine the kingdom of light without Bergman’s camera?

He never allowed any of his scripts to be turned into stage works with this one exception, so Through a Glass Darkly must be tempting to actors and directors. The cast is small, just a father and his two children, along with the doctor who is married to the daughter. They’ve come to the seaside for a summer vacation, with hopes of soothing their souls with fresh air and rest. But the calm sea serves as a staging for dark eruptions. (Here is the first sign of the stage’s inadequacy, since sound effects of surf and seagulls can’t reproduce Bergman’s use of the ocean as a symbol for frightening infinitude.)

The script doesn’t bother with the banality of normal interactions. From the outset we observe that the father, David, is absent and self-absorbed, a writer of novels whose quality is doubtful. Longing to please him is Max, the sixteen-year-old son who has begun to write plays in a fury of inspiration mixed with adolescent doubt. (Bergman lifted the pair from Chekov’s The Seagull, where the successful mediocrity is Trigorin and the passionate young playwright Konstantin.) Also desperate to please is Karin, who has been holding the family together – so she sees it – since her mother went insane and died. In reality, she is the pole star of the group only because of her volatile schizophrenia. Dropped into this intimate maelstrom is her husband, Martin, who predicts that Karin won’t necessarily follow her mother’s tragic descent, even though as a physician he knows the futility of optimism – not that anyone else believes him to begin with.

Since this material sounds like Freud with herring and sour cream, what makes Through a Glass Darkly compelling? It’s in the final tableau, where Karin kneels in a white spotlight with her father on one side and her husband on the other, that we grasp the schematics that Bergman devised. Martin the physician stands for science and reason, helpless to see anything in Karin but a diseased mind. David the writer sees material for a new book, ruthlessly mining the experiences he cannot imagine. Karin sees the light of divine illumination dissolving into nothingness. Here are the three worlds of Bergman’s art, which he merged over and over into a shifting planar geometry. Light is central to all three: for science light is reason and the mind’s probing curiosity, also its pitiless objectivity. For art light is the muse’s veil, draped over the world in fascinating patterns of beauty, animating the inanimate.

If Bergman were satisfied with only those two worlds, he would have paralleled those painters who embraced photography for its ability to freeze what the eye only glimpses (hence the fascination with Eadweard Muybridge’s revolutionary stop-motion of horses galloping and men running and leaping – these images played a part for the Impressionists, who aimed to translate optics on to the canvas, up to Francis Bacon, who saw the body as the psyche’s sweaty sheath). But as St. Paul meant by seeing through a glass darkly – not Bergman’s Swedish title, by the way – material existence could be a disguise. There is invisible light, too. Yet the world beyond, the one Karin is enticed by, proves treacherous, because it can deliver the beatitude of the saint or the paranoid illumination of the psychotic. A sliver separates the two, into which the artist inserts himself.

On stage, the play is essentially a one-woman show, because without a great actress to fill out Karin’s tenebrous swing from one world to the next, what we have is a depressing case study. Ruth Wilson, a willowy brunette with large expressive eyes, made her name as Jane Eyre on the BBC, but I’m afraid that her Karin is Jane shut up in Roderick’s attic for a weekend. Try as she might, there’s not enough wrenching anguish; the gestures are all there, but they don’t cut to the soul. The other three actors also feel like good-enough replacements for a better cast. (The fact that the film contained Max von Sydow and Harriet Andersson can’t have helped when asking who wanted to play their parts.)

Once the invisible light grabs Karin, it feels far too real; her voices irresistibly promise transcendence and freedom from pain. When they snatch away the prize at the last moment, rewarding her supplications with derision and torment, can we tell the difference between Karin and, say, Joan of Arc, who was similarly seduced and abandoned? I haven’t seen Bergman’s film, but I’d venture that cinema can create a fourth dimension where a presence is evoked that offers its own mysterious illumination. Indeed, that is one of the greatest joys in film, sensing the unheard music of light with its infinite, shifting moods and rhythms. At the Almeida we got a bare-bones gray set splashed with clouds and shadows, making no attempt to evoke this fourth dimension except through language. It wasn’t enough. 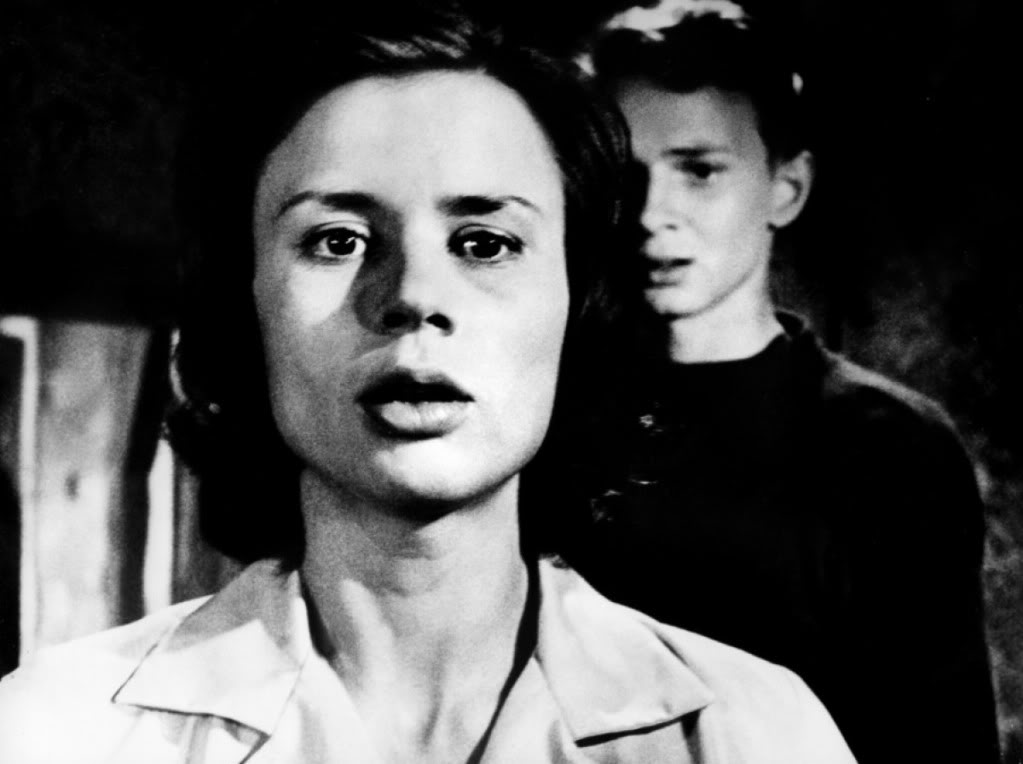 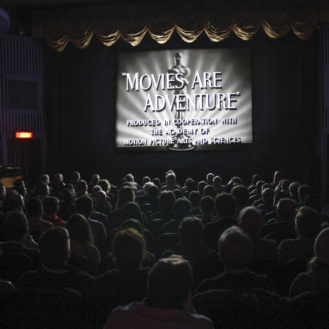 The Hottest Picture Show: A Look at the Eastman Museum’s Annual Celebration of Nitrate