Rome meets Mexico. A special contribution to celebrate the 150 years of independence of the Central American country and an exploration of its art.
(original Italian version) 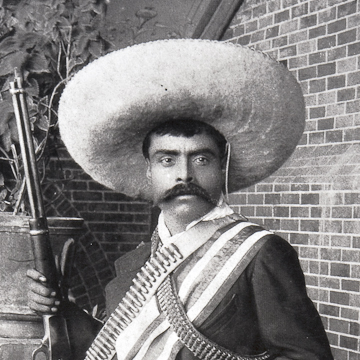 Mexican art comes to Rome, making the present and the past converge, combining the crafts of the most ancient civilizations with photographic images of the revolution of the first decades of the twentieth century and once again with the contemporary creations of Carlos Morales. A panoramic experience which can stimulate the mind, as it seeks points of contact in the evolution of Mexican culture and thought.

The Palazzo delle Esposizioni at Rome, until 9 January, is host to a large and well-curated photographic exhibition on the decade 1910-20 in Mexico. A total of almost 200 images are arrayed in the large pavilions of the upper story of the Palazzo and offer the spectator a path allowing him to reconstruct the events which characterized those years in a complex and detailed way.

The prints, all vintage, come from numerous archival sources in the Fototeca Nazionale dell’INAH (Instituto Nacional de Antropología e Historia di Città del Messico). The story of the different revolutionary movements which arose in the country in that decade has the characteristic of being structured on different analytical planes: there is indeed not only a deep study of a socio-anthropological type, but different facets of the problems are also brought to light. The political dimension is experienced from a double viewpoint: the attentive eye of the reporter on the one hand and on the other the intense gaze of many of the subjects portrayed.

There are eleven sections: El Porfiriato (after the leader Porfirio Diaz), a period which extended from 1880 to 1910, a regime which was defined as Pan y Palo (Bread and Cudgel) specifically in reference to the hard political climate. El Maderismo, which was the beginning of the Mexican Revolution under the leadership of Francesco I Madero. The objective was to put an end to the dictatorship and to bring about the overthrow of Porfirio Diaz. It is the beginning of war photography and one of the most telling images is indeed the one that shows Madero at the polls during the elections. El Zapatismo, the movement led by Emiliano Zapata. The most striking images of this section are those made by Salmerón, among which there is a splendid panorama showing the “Revolutionaries of the South.” El Orozquismo and the New Aesthetic of Photojournalism: the movement led by Orozco is one of the best known of the period. In this series of photographs, we found one in particular, a Telephone Call by the Army Officers during a Battle against the Supporters of Orozco, of striking modernity and fascination, taken in 1912 at Chihuahua, with medium format film, which was already developing all the potential of 35mm. One should also remember that most of the photographs in the exhibition were made by anonymous authors, and the prints entered the collection of INAH only secondarily; hence many have received little attention as far as conservation is concerned and bear notes and labels directly on the image.

There is also The Invasion of Veracruz, a Photographic Laboratory: the documents of the invasion on the part of the United States to assure that the revolution would remain within the American sphere of interest. El Villismo: Pancho Villa, a General Armed with a Camera: these tell the story of the men led by Pancho Villa, the most famous of the leaders. The photos begin to become more spontaneous and modern, the subjects more accustomed to the mechanical eye and abondoning the entirely artificial poses an earlier generation preffered, above all because the cameras were beginning to become less cumbrous and more manageable. El Convencionismo, Photographs of Contrast: the moments following  the Convention of Aguascalientes of 1914 and the occupation of the federal district. Exposures which have the power to put in relief the historical role of figures usually considered marginal, like the lower classes who in this case literally took possession of society. 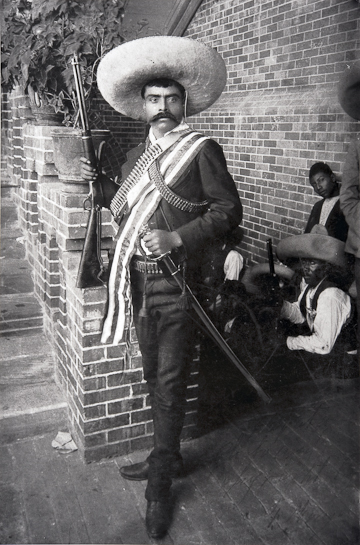 Constitutionalism, on Target for Victory: a movement born in consequence of the overthrow of Francesco I Madero. The basic point of these images, which is also underscored in the following section, called The Photographers, is that the people who made these photographs belonged to the movements themselves and were not absolutely impartial.

The final section is composed of only five photographs and is entitled The Icons: here are gathered the representations which belong today to the collective imagination and which identify the Mexican Revolution at an iconic level.

There are, beyond this already full reconstruction, another two investigations: the first, of a sonic nature, is entitled Sounds of the Revolution and is composed of 33 audio tracks that recreate the music of that decade. The second, by contrast, is visual, and consists of two short videos filmed during the revolution itself.

The exhibition is clearly of the highest interest and has the character of an alternation, through a gentle and steady rhythm, of the different moments and perspectives which have left their mark on this important phase of Mexican history.

Also showing at the PDE as a part of the Mexican Program are two exhibitions that aim to give us a wider understanding of Mexican art and its contexts, both past and present. 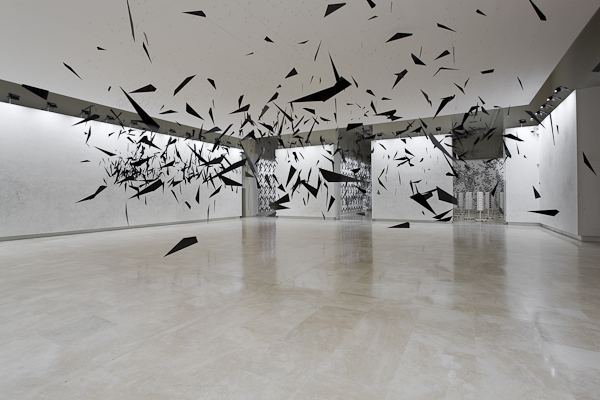 Carlos Amorales is entrusted with the task of exposing European eyes to the lucid and dynamic qualities of his nation’s contemporary art. His show, entitled Remix, brings together six installations* made between 2006 and 2010, which, like musical variations, come together to give form to new constructions of space. The works — El estudio por la ventana, Drifting Star, Black Cloud, Why Fear the Future?, The Skeleton Image Constellation (Liquid Archive) and Spider Galaxy —  seem to speak among themselves, and then with the viewer, who will likely be awe-struck by their grand dimensions or by the powerful sense of involvement he feels, as he is drawn from room to room. 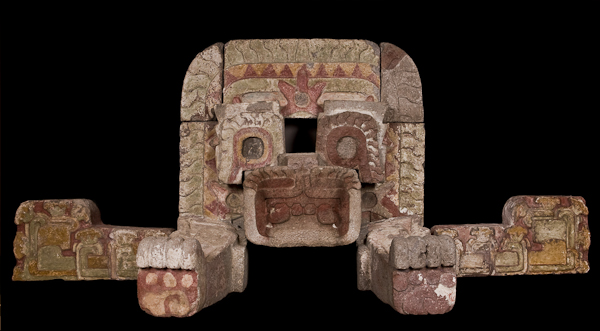 Last, but certainly not least, there is Teotihuacan: City of the Gods: more than four-hundred fifty objects dating between 100 BC and 650 AD were brought to our peninsula for the first time. They reflect the artistic, religious and everyday aspects of the ancient civilization of Teotihuacan and its people. There are monuments and stone sculptures, painted vases, masks and murals, including fifteen gigantic fragments from a recent excavation. The exhibition is divided into seven sections, forming an itinerary dense in information and discoveries.

The visitor will need the better part of a day to digest properly the historical cross-section that the curators of the three different exhibitions offer the visitor. Anyway, you can always choose to stroll among the big rooms and to allow the most important objects to claim your attention, giving yourself over to the fascination of art and history and to gain a deeper view of only the aspects which can truly absorb us. 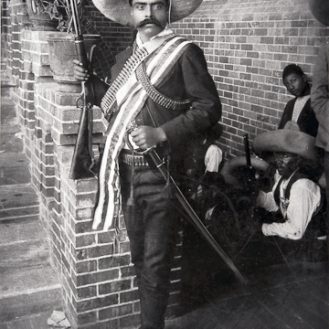