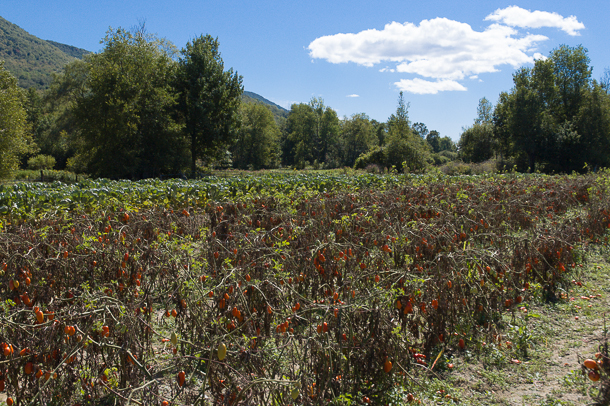 With summer fading into the past, one compensation for earlier nightfalls and chillier water temperatures that limit swims to only intensely sunny midday outings is the pumped-up output happily spilling out of the vegetable garden. The squash vines have wound out into improbable places, and, if one pokes around under those umbrella-like leaves, there are plenty of butternut and spaghetti squashes playing hide and seek. Every day tomatoes are dropping off their stems. And suddenly there are lots of reasons for searching out some ripe, dense, maybe even rustic red wines to accompany all there is to eat.

If you don’t have the good fortune to have vegetables right outside your back door, take advantage of all this clear, dry, balmy weather we’re having and make an excursion to a nearby farm stand or farmer’s market.

I don’t think I appreciated the full import of my friend’s words last spring when she handed me a small plastic pot with one tomato seedling and said, “Here’s a plum tomato that will give you plenty of fruit for making sauce.” Plenty was an understatement. So for several recent evenings I’ve been testing my variations on the spaghetti sauce theme and trying out the red wines to go with them.

The 2010 Tramin Lagrein, a wine from northeast Italy, has a plum and cinnamon nose and mocha flavors along with a corresponding plush texture. The bottle stayed open for several evenings and never lost its charms.

Decades ago when I experimented with buying Madirans from southwest France, I was put off by what was often their harsh, tannic nature. But that didn’t prevent me a few years ago from purchasing a tannat (the name of the grape from which Madirans are made) from Uruguay, intrigued by the prospect of having my first Uruguayan wine, which turned out to be a great success. The grape, by the way, was brought there in the 19th century thanks to Basque settlers.

The 2009 Pueblo del Sol Tannat I had last week with its blackberry aromas and supple texture was another good match for my spaghetti.

Whether it’s grenache as it’s known in France, garnacha from Spain, or cannanau, its name in Sardinia, this grape is usually lively, fruity, and dry without overwhelming tannins. A friend and I took a few of bottles of the 2010 Monte Oton Garnacha from Campo de Borja to a party recently and its versatility with a wide range of party foods meant that the bottles emptied in no time, but not before I had a chance to enjoy some myself.

Ah, cabernet sauvignon. Deep, dark, seductive. As the first notes of the 2009 Pedroncelli Dry Creek Valley Cabernet reached my olfactory sensors, I wondered why I didn’t drink this more often. The occasion was an evening at a friend’s and the cheeses she had gotten—a Humboldt Fog, a manchego, and a log of goat cheese coated in a vigorously pungent black pepper crust—provided a delightful interplay with the flavors in the wine, and pointed up the quality of its structure.

Aromas of earth, dry leaves, cocoa and wild berries, tart cherry fruit and a lingering, smoky finish, what could be better suited to the autumnal hints starting to appear around us? That’s what’s offered up by the 2010 Domaine Bernard Baudry “Domaine” Chinon. 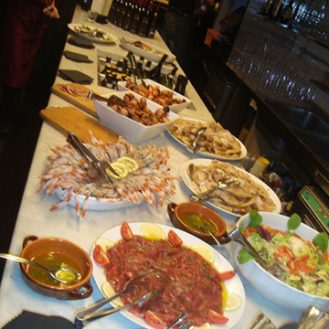 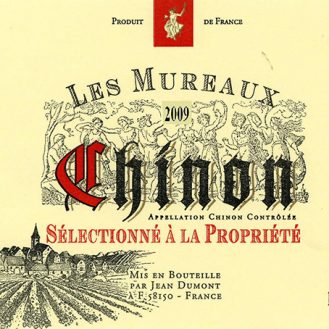 In certain regions some wines are famous, while others are ignored…

Some Italian Wines You Should Know