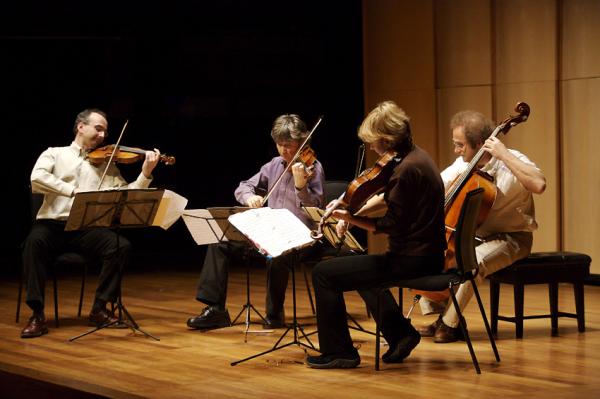 The recent Lincoln Center Great Performers concert of the Takács String Quartet in Alice Tully Hall featured a stimulating program that hearkened back to the 17th century, fully embraced the late 18th century, and focused upon the 20th century. The concert began conventionally enough with a Haydn Quartet, the mature Op. 76, No. 5 in D major. First violinist Edward Dusinberre gave a very convincing impression of extemporary improvisation in the opening Allegretto-Allegro, joyously and freely executing Haydn’s elaborate ornamentation of the melodic line as if he were inventing it on the spot. His vitality was infectious, and the entire quartet played with great vigor.

The sublime Largo, which, in its profound simplicity, inevitably calls to mind Haydn’s earlier masterpiece, The Seven Last Words of Christ (itself comprising seven Largos in a row), was both delicate and declamatory, a dialogue and discourse between the four musicians. One would have wished to linger forever in such a celestial sphere, but Haydn himself would allow no such thing, propelling performers and listeners alike into a truly earthy Menuetto that dispelled the reverent and pious mood with dispatch. Cellist Andras Fejer emphasized the rustic nature of the movement with his growling spiccato passagework in the trio. The bouncing frolics of the trio led naturally to the rollicking finale, with its challenging unison passages, executed with complete aplomb by the seasoned quartet.

The second work on the program was the rarely heard String Quartet No. 2 by Benjamin Britten. It was written in the horrific aftermath of World War II, which the composer witnessed firsthand on a recital tour with Yehudi Menuhin of the liberated concentration camps in Germany. The Second Quartet was commissioned in 1945 by British arts patron, Mary Behrend, for a concert commemorating the 250th anniversary of the death of Henry Purcell. The first movement begins with a unison theme in the violins over a pedal tone in the viola that evokes Purcell’s Fantasy on One Note. It continues with agitated, insistent rhythms, eerie slides and glissandi, and a recurrence of tenths. A pervading sense of isolation and loneliness is reminiscent of Britten’s opera Peter Grimes, an immediate predecessor of the quartet.

The second movement, Vivace, recalls Bartók in its furious, folk-inspired folk rhythms and dissonances: in the words of Dusinberre, “nightmarish and humorous.”

The entire movement is played with mutes, giving it a ghoulish quality. Yet the homage to Purcell is still evident here in the masque-like dance elements underlying the rhythmic structure. While the members of the quartet adroitly conveyed the mood of the movement, there were occasional lapses of intonation, particularly in the octave passages of the first violin and between the two violins.

The final Chacony is an obvious tribute to Purcell, in which Britten consciously appropriated not only the form and structure of Purcell’s composition, but also his archaic spelling of the name. In this movement, harmonic, rhythmic, and contrapuntal sets of variations are separated by solo cadenzas, each conveying the sense of a lonely, alienated individual surrounded by impassive commentators. Most noteworthy in the Chacony were the sonorous cello cadenza and the heartbreakingly plaintive melody of the second violin, the only instrument not assigned a cadenza. All in all, the work left a haunting impression of desolation, hollowly redeemed in the final bars by insistently repeated chords in C major.

Pianist Marc-Andre Hamelin joined the members of the Takács Quartet for the final work on the program: Shostakovich’s massive Piano Quintet. Composed only five years before Britten’s Second String Quartet, the Piano Quintet reflects the same apocalyptic Zeitgeist. It is an appropriate partner to the Britten, not only in terms of mood and atmosphere, but also in its homage to earlier musical forms. The opening Prelude and Fugue are overt tributes to Bach, whom Shostakovich particularly revered. In contrast, the Scherzo manifests the characteristically ironic burlesque humor of the composer, so often to be found in his work. The dark, wistful mood of the Intermezzo, introduced by the first violin’s solo lament, reflects the opening of the Quintet.

The Finale is cool and classical, conveying an elegant detachment. It is perhaps the ultimate statement of irony, in its effective erasure and denial of the wrenching emotions of the previous movement. Tellingly, Hamelin, who did not seem entirely invested in the emotional and musical substance of the Piano Quintet from the outset, shone to finest effect in this final movement, as his predominant virtues of clarity and precision came to the fore.

All things considered, the match of the Takács Quartet and Hamelin was not the most satisfying. The quartet, despite the diminishing of its legendary Hungarian passion over the years due to the gradual replacement of some of the original members, still retains a certain warmth that Hamelin lacks. One cannot help but to look forward to the return of the Takács Quartet to Alice Tully Hall in the spring, when it will be joined by Garrick Ohlsson.

Victoria Martino is a magna cum laude graduate of Harvard University and the University of California. A specialist in interdisciplinary studies, she has academic degrees in art history, literature and music. She has curated numerous international exhibitions, and has published over sixty catalogue essays and scholarly articles in more than six languages on artists and composers, including Wassily Kandinsky, Arnold Schoenberg, Jackson Pollock, Richard Pousette-Dart, Sean Scully, Mimmo Paladino, John Baldessari, Josef Capek, and Zoran Music, among many others. An art, music, dance and theater critic, she has been a regular contributor to THE Magazine and various journals in Europe. Ms. Martino has participated in numerous international scholarly symposia and lectured widely. She has taught music, art history, and innovative humanities courses at universities in Australia and the United States. As a violin soloist and chamber musician, she has performed throughout Europe, Australia, Japan, and North America. A specialist in early and contemporary performance practice, Ms. Martino has a broad repertoire spanning six centuries. She is internationally known for her monographic performances (“marathons”) of the complete works for violin by various composers, including Bach, Handel, Mozart, Beethoven, Mendelssohn, and Schumann. Ms. Martino has presented a number of interdisciplinary programs (lecture-concerts) in conjunction with exhibitions at many international institutions, including the Guggenheim Museums of New York, Bilbao, and Berlin, the National Art Gallery of Victoria (Australia), the National Art Gallery of Ontario (Canada), the National Art Gallery of Slovenia, the Museum of Western Art in Tokyo, the Albertina in Vienna, the J. Paul Getty Museum and MOCA Los Angeles, to name only a few. Since 2004, she has presented an annual subscription lecture-concert series on the interrelationship between music and art throughout history at the Athenaeum Music and Art Library in La Jolla, California. 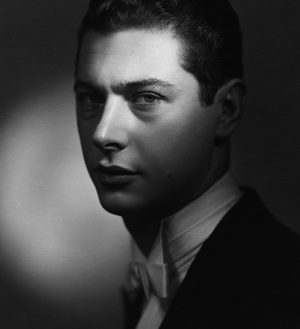 Shostakovich’s Rediscovered Opera ‘Orango’ and the Fourth Symphony in London 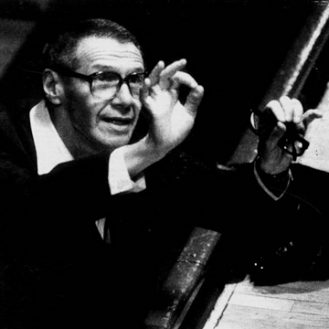