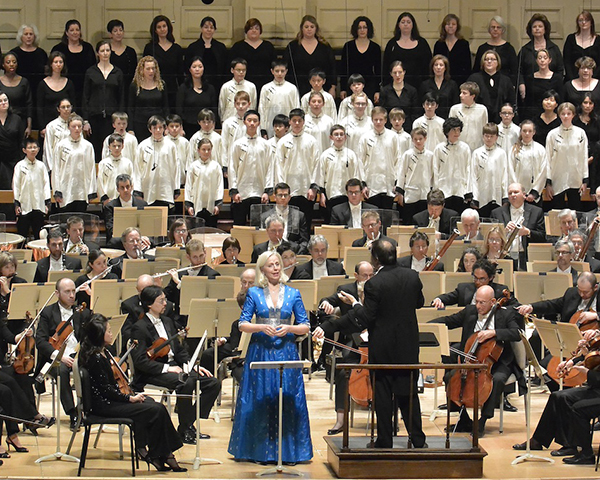 NB – Daniele Gatti will conduct Mahler’s Third Symphony in Carnegie Hall on Thursday, April 4. On Wednesday, April 3, Rafael Frühbeck de Burgos and Garrick Ohlsson will appear in a program of Hindemith, Rachmaninoff, and Bartók, and the All-Wagner program reviewed by Lloyd Schwartz here will be repeated on Friday, April 5, at 8 pm at Carnegie. Click on the links for full details and to buy tickets.

I’ve just added another Daniele Gatti concert to my list. He returned for one more BSO program after his disappointing Wagner evening: Mahler’s gigantic Third Symphony. I missed the opening performance, but attended the second of the weekend’s three-concert series. I’d been prepared for the worst. Jeremy Eichler’s review in the Boston Globe was pretty damning:

I wish I could find more sympathy for Gatti’s interpretations. The tightness with which he sculpted orchestral phrases in the first movement left the music at times sounding airless or came at the ­expense of a longer expressive arc. The second and third movements were more successful, but the finale […] was taken at a tempo so slow that any sense of tension or emotive accumulation in the musical line was bafflingly lost. So was the music’s core sense of meaning. Other interpreters draw from this spiraling adagio a statement of enormous expressive power and spiritual generosity. What exactly ­Gatti hears in this concluding music I could not say.

This review confirmed an earlier email from a friend of mine (“Tonight’s Mahler 3rd was just static—gorgeously played, beautifully caressed details, but no urgency, no movement. The Finale was coming off best”).

Both of these comments were just what I expected to hear, given all my previous experience with Gatti. Another friend, a musician, had attended three of the four Wagner concerts and had serious reservations, although she thought that by the third performance the music had more “flow.” Another friend heard the third Wagner concert and felt that it all sounded like white bread.

Both Eichler and my friend also described a scary event during the Finale. Gatti had either not planned or forgot to allow the chorus to sit down before the 30-minute last movement, and about half-way through, one of the women in the Tanglewood Festival Chorus collapsed on stage. Gatti stopped the performance, left the stage, then—reassured that the chorus member was all right—returned to complete the symphony from where he had left off.

So I was not looking forward to the Mahler, although Gatti’s Mahler Fifth in 2004, for all its limitations, was probably my favorite experience with Gatti leading the BSO. But to my surprise, I enjoyed much of the performance more than I expected to. It didn’t have the incandescence of Levine with the BSO or the shattering interiority of Pierre Boulez leading the Vienna Philharmonic (in a 2001 concert at Carnegie Hall—one of the most overwhelming live performances I’ve ever heard—of anything). But something must have changed between the opening concert and the second performance. It wasn’t as static as the Wagner; it flowed. And it was certainly helped enormously by some memorable orchestral playing: Thomas Rolfe’s haunting off-stage post horn solo, Toby Oft’s trombone, assistant concertmaster Elita Kang (filling in these days for both concertmaster Malcolm Lowe and associate concertmaster Tamara Smirnova, both MIA with physical problems), with strong support from the BSO winds, especially in the lilting second movement minuet (played “grazioso”—as marked). And then in the “misterioso” fourth movement, we had the celebrated Swedish mezzo-soprano Anne Sofie von Otter’s sublime rendition of Nietzsche’s poem beginning “O Mensch! Gib Acht” (“Oh, Man! Take heed!”). “The world is deep,” she sang as if she knew this from her own deepest experience—“deeper than Day had thought.” In her blue and white cinched gown covered with silver stars, she was a Fra Angelico angel and sang as if she were inside Mahler’s soul.

The numerous shifts in tone in the first movement seemed, if anything, mechanical rather than organic—what Mahler described before the first performance of the symphony as a “Bacchic procession” (“Pan awakes. Summer comes marching in”) seemed more like a preparation for war. And instead of having the two choruses (Women of the Tanglewood Festival Chorus and the superb PALS Children’s Chorus) enter during the long pause after the first movement, they filed in between the third and fourth movements, bringing to an extended halt any structural momentum.

The long last movement (with the choruses now sitting) was ponderously slow (the performance ended some 10 minutes later than the program book said it would). But, at least that Friday performance, moving in great heaving waves, didn’t seem inert. About halfway through, it seemed about to expire (or maybe I was), but Gatti got it moving again and the final minutes generated some real power. I wasn’t swept away. What was all this music about? But I wasn’t exactly disappointed, either. It would seem that Gatti is a conductor who takes more than a couple of rehearsals (or even concerts) to get inside a piece. Significant changes seem to occur between first and later performances. He’s unquestionably a serious musician. And this performance makes me more curious about what he’ll do next, though right now there’s been no announcement about his immediate return to the BSO. 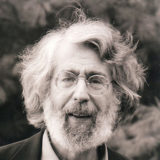 Lloyd Schwartz, Senior Editor of Classical Music at New York Arts, is Frederick S. Troy Professor of English at the University of Massachusetts Boston and a regular commentator on music and the arts for NPR’s Fresh Air. For 35 years, he was Classical Music Editor of the Boston Phoenix. He is the author of four poetry collections (most recently Little Kisses, U of Chicago Press) and the editor of three volumes by and about poet Elizabeth Bishop, including the Library of America’s Elizabeth Bishop: Poems, Prose, and Letters. His poems, articles, and reviews have appeared in The New Yorker, The Wall Street Journal, The Atlantic, Opera News, Vanity Fair, New Republic, Paris Review, Ploughshares, The Pushcart Prize, Best American Poetry, and The Best of the Best American Poetry. He’s a three-time winner of the ASCAP-Deems Taylor Award for his writing about music, and the recipient of a grant from the Amphion Foundation for his writing on contemporary music. In 1994, he was awarded the Pulitzer Prize for Criticism. 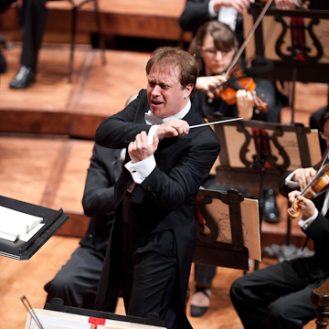 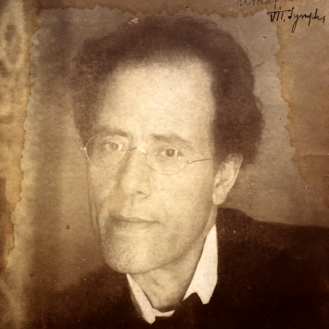 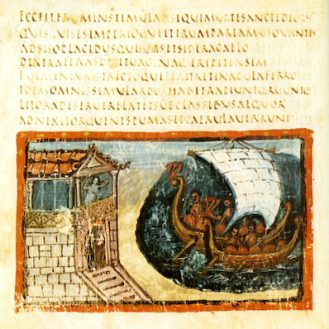