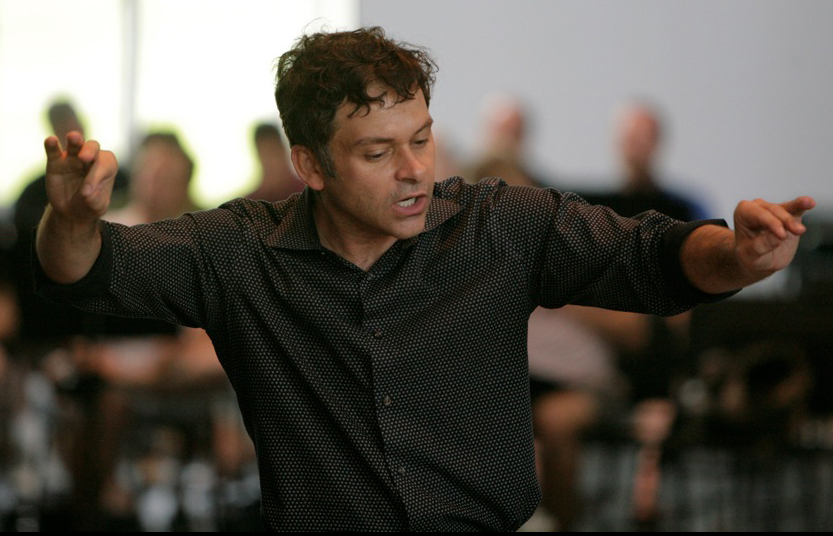 The Collegiate Chorale, as part of their famously diverse season, will present a single concert performance of Arrigo Boito’s Mefistofele at Carnegie Hall on November 6, 2013 at 8 pm, and I met recently with Music Director James Bagwell to discuss it. He has been at his post for three years now, after establishing a stellar reputation as Music Director of the virtuosic and versatile Bard Festival Chorus, a post he still holds. His work there has been praised many times in these pages. He is surely the most gifted of the younger generation of choral conductors, with broad musical interests with include grand opera, oratorio, liturgical music, operetta, and musicals.

Mefistofele is better known to opera-lovers than its checkered career on stage might suggest. Its disastrous premiere at La Scala in 1868 came as a devastating blow to its rather eccentric and solitary composer, Arrigo Boito, who is best known today as the librettist of Verdi’s late Shakespearean operas, Otello and Falstaff. Trained as a composer at the Milan conservatory, he was only sporadically active in that capacity. He was busier as a critic and librettist and never acquired much experience or facility in creating scores. Mefistofele, intended as an example of his idea of reformed Italian opera, was the only opera he ever completed. After its radically cut revision in 1875 for a performance at Bologna, and further revisions for Boito’s native Venice the following year, Mefistofele gained legs, and by 1880 it was being performed in London, Boston, and…La Scala, where it was finally received with enthusiasm. The great bass singers of the early twentieth century—Chaliapin above all—kept it alive as a vehicle. Boito’s portrayal of Mephistopheles is most likely the most colorful, sinister, and frightening of the operatic derivations of Goethe’s Faust, and it gave these singers exceptional dramatic scope—amidst spectacular supernatural set pieces, including, of course, the witches’ sabbath in the Harz mountains. 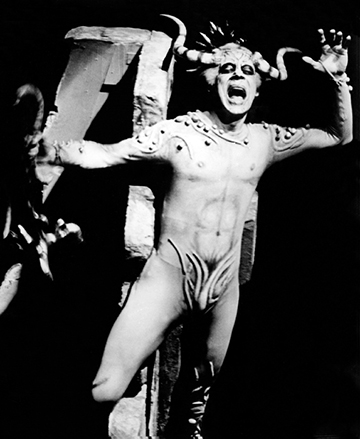 Norman Treigle as Mephistopheles in the Tito Capobianco production, at the Seattle Opera in 1974

The Metropolitan Opera let it go in 1926, a period when several works popular in the nineteenth century disappeared from their stage. Cesare Siepi, who was prominent at the Met, sang Mefistopheles, but not in New York. Later in the century, the City Opera, taking advantage of their great bass-baritones, Norman Treigle and Samuel Ramey, performed it often. Treigle in fact only adopted the role late in his career in 1969, for Tito Capobianco’s legendary City Opera production. Ramey became famous in the role in the late 1980s, especially through Robert Carsen’s 1989 production at the San Francisco Opera. The Met took up the work—in Carsen’s production—after a 73-year hiatus with Mr. Ramey in 1999.

In this concert production, the Collegiate Chorale will feature Eric Owens, one of the most intelligent and impressive singers of the present day, in the role of Mefistopheles, with Arturo Chacón-Cruz, as Faust and Julianna Di Giacomo as Margherita. Mefistofele is no less a vehicle for the chorus, stressing as it does large-scale ensembles, with colorful evocations of devilry and witchcraft, angelic hosts, and solid fugues. It is easy to grasp why it is a natural for the Collegiate Chorale.

In our conversation, Music Director James Bagwell expands on the history and unique qualities of Boito’s lone operatic masterpiece. 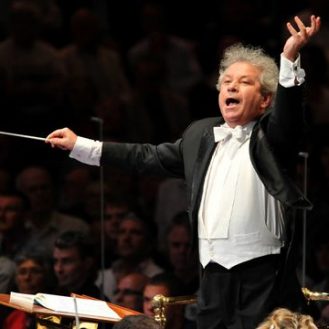 Mahler: Symphony No.8 in E flat major, ‘Symphony of a Thousand’ 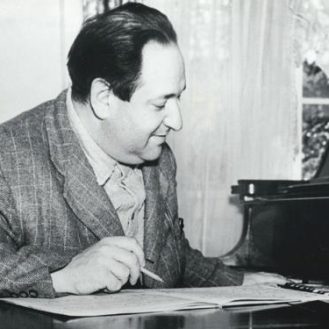