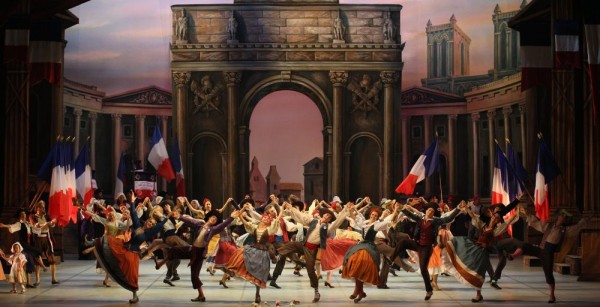 A Scene from The Flames of Paris

Get ready for a great dance experience via the Mikhailovsky Ballet, a company that combines classical tradition with a modern look, arriving at Lincoln Center’s Koch theater for an all-too-short engagement beginning November 11, 2014 and ending November 23.

The program includes classic works and ballets from the Soviet period as well as contemporary productions and brings soloists including the phenomenal Natalia Osipova, Ivan Vasiliev, and Leonid Sarafanov—all top-ranking international stars. This is the first time in the company’s history that it has toured in the United States, giving American audiences the opportunity to see the Mikhailovsky’s take on beloved works like Giselle and Don Quixote as well as critically-acclaimed but less often seen, The Flames of Paris. Also on the schedule, a grand overview of work in Three Centuries of Russian Ballet. These Russians are well and truly coming with a wealth of work. 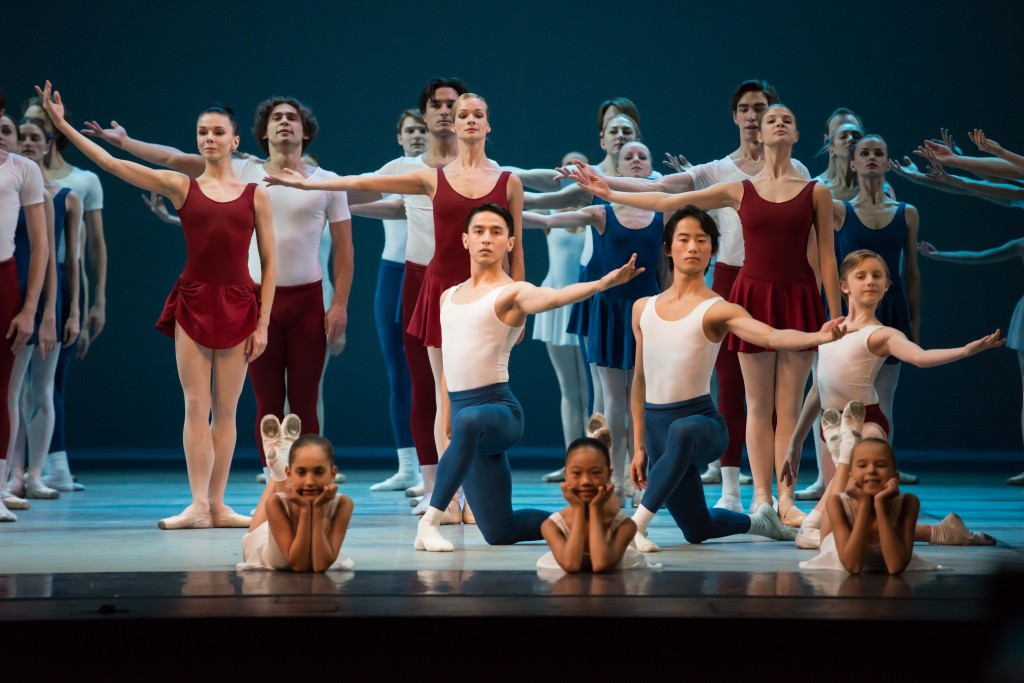 The company has a long, complex history. Prior to the Russian Revolution of 1917, the Mikhailovsky Theater did not have its own resident company; instead, performances were given either by a French company, hired by the Russian Imperial Theaters, or at the end of the century, by the Mariinsky and Alexandrinsky Theaters where many great French actors appeared. When the Bolsheviks rose to power, the French company was forced to leave Russia and, in 1917, the Mikhailovsky Theater closed, to reopen in 1918 as an opera theater. Many management changes followed until, in the 1930s, Russian choreographer Fyodor Lopukhov founded the ballet company of the Theater. From 1989 to 2007 the Theater was known as Modest Mussorgsky, until it resumed its original name. Many great names in the world of ballet have been associated with this company including the young Giorgi Balanchivadze, later known as George Balanchine, who staged dances as part of Rimsky-Korsakov’s opera The Golden Cockerel and the first staging of the ballet The Bright Stream set to a score by Dmitry Shostakovich. 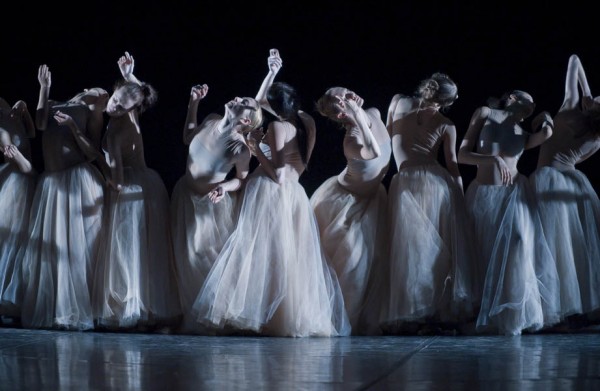 A Scene from Prelude 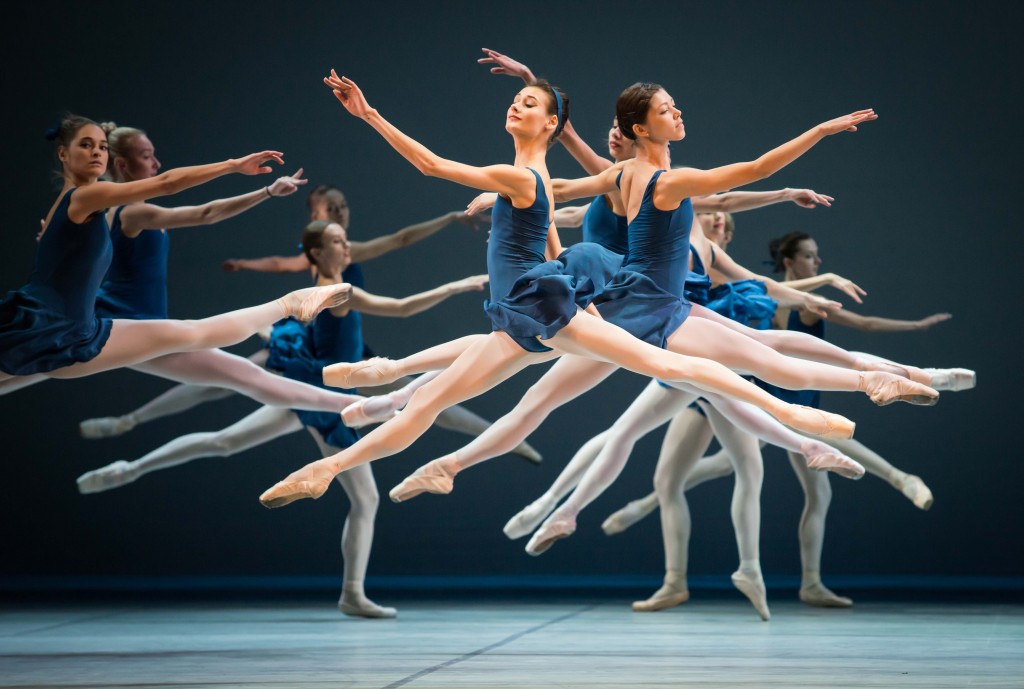 Kitri, Basil, The Queen of Dryads 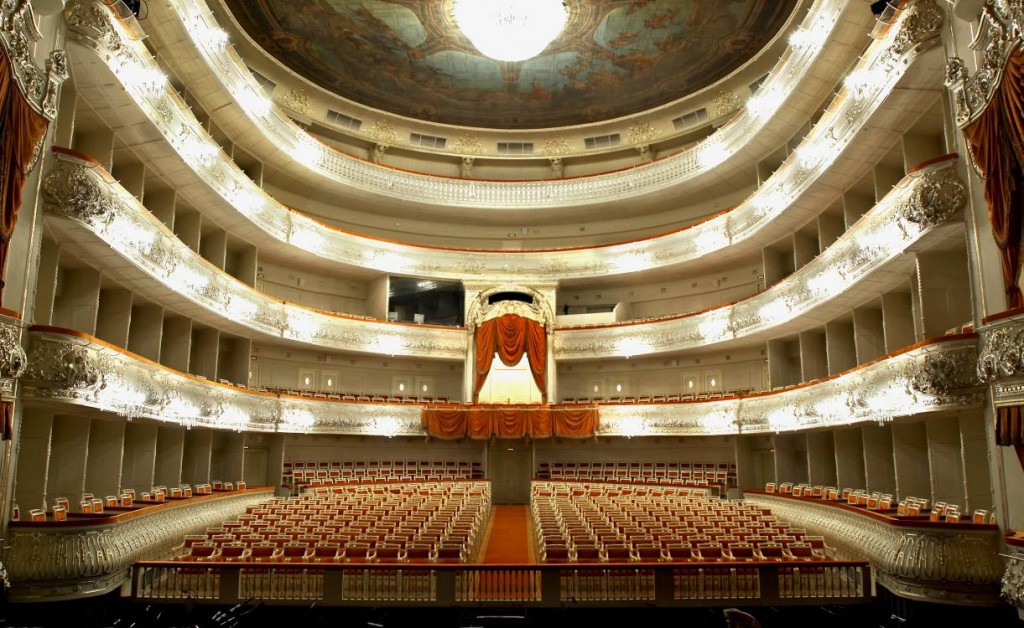