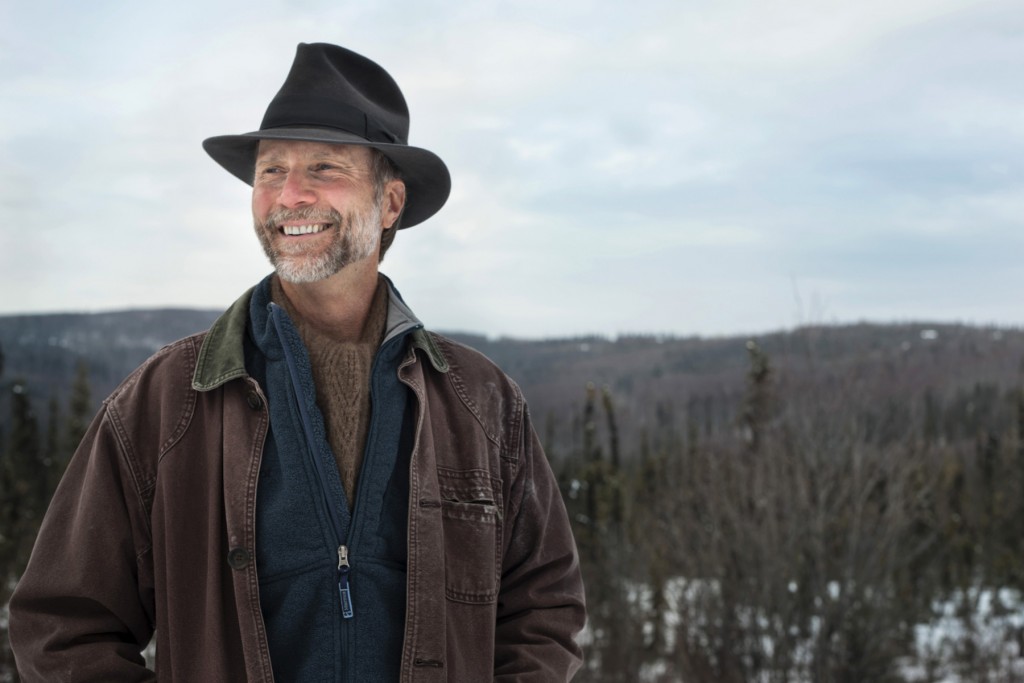 This week’s program at Davies Hall had a split personality. Young contemporary music specialist Christian Baldini was onstage to lead the opening work, The Light That Fills the World, by Alaska composer J. L. Adams.  Michael Tilson Thomas then conducted the San Francisco Symphony in the Brahms concerto and Schumann symphony.

At the outset, on a darkly lit stage, were to be found only five instruments: a portative organ, vibraphone, contrabassoon, bass and violin. MTT delivered an amusing talk, introducing Baldini and caricaturing various minimalist composers such as Reich and Glass, while including J. L. Adams in their number. It made one realize that one’s reaction to minimalism has a lot to do with just which sounds are being maximally minimized and repeated. From the assembled instrumentation, it was clear the music would feature rich low sonorities, and indeed this was the case. The Adams piece turned out to be an inspired choice for anyone who loves, as I do, the sort of slow-moving and resonant chords found in Ives or Sibelius. The small instrumental group was well-chosen and sensitively by Baldini led to fill the hall with softly quivering sound.

The title of Adams’ piece is meant to suggest a first stirring of spring in the frozen north, the appearance of a different sort of light, almost the sun-on-snow equivalent of tropical haze. And the piece is indeed evocative of just that—if one is told. But of course, the Achilles heel of program music, as Hanslick pointed out a hundred and fifty years ago, is that musical description is never precise. So I spent a certain amount of time fighting my own imagination, hearing the sounds as an underwater world or tropical shimmer. Be that as it may, the piece was enjoyable and reminded one how nicely the contrabassoon can be made to purr. Like many such works featuring stasis, it was a bit too long. But then that is perhaps the point. Its journey is meant to lull and evoke. One listener may be lost in imagination, another on the cusp of impatience or sleep.

I expect the impatience may be my fault, since I feel the same way about the Brahms Violin Concerto as a piece of music. Kill the messenger, but it strikes me as an awkwardly composed work, especially the first movement. The various interjections of the orchestra are not beautiful, moment for moment, and I always sense Brahms would rather have had a piano than a violin at the center of it.

Matters were not helped by Anne-Sophie Mutter’s slow and intensively deconstructive approach. Mutter arrived onstage in a stunning yellow strapless dress. And her walk to center stage was voluptuous, womanly, and knowing. But the performance was more fanatical than warm and more scrapey then seductive. She simply took the piece apart, at a slow tempo which left the orchestra huffing and puffing in an attempt to sustain the arc of tension. Her cadenza was elaborate and personal—and though long—beautifully suited to the strands of music she pulled together to make it work. But only in the Hungarian finale did I sense the concerto was really allowed to let go. It was breathlessly fast and violent, with just the right ritards at the tuttis. The audience was carried away to genuine enthusiasm.

Following intermission, MTT took the stage for the Schumann Spring symphony. I was happy to see the full orchestra present and no attempt made to imbue the piece with “early music” phrasing. It was a good, big, joyous performance, featuring highly energized timpani. The first movement was perhaps a bit slower than I would like, but MTT was emphatic where needed, whipping from side to side, as he does when happy. He captured beautifully the romantic “extra” melody at the end of it.

I do notice that MTT now presides as much as he conducts. He saves intensity for moments of emphasis, but otherwise barely beats time. This happens often as conductors get older—a sort of benevolence at the podium takes over from youthful intensity. And they start to get slower. One merely hopes it won’t be accompanied, as it sometimes is, by the egotistical sense that one is an institution and can put everything across at half speed. Marlon Brando got that way as he aged—long pauses between words. But it just seemed a childish attempt to keep the camera on himself. Elderly conductors are rightly revered for their insight. But the best among them know not to kill the music with kindness….. 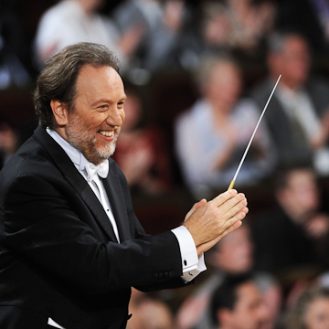 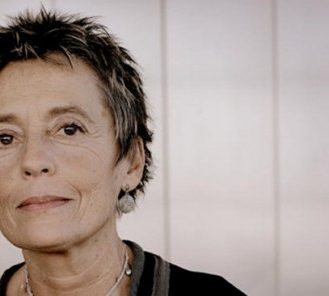 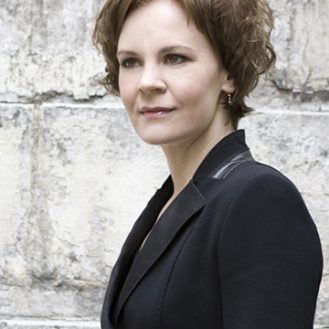