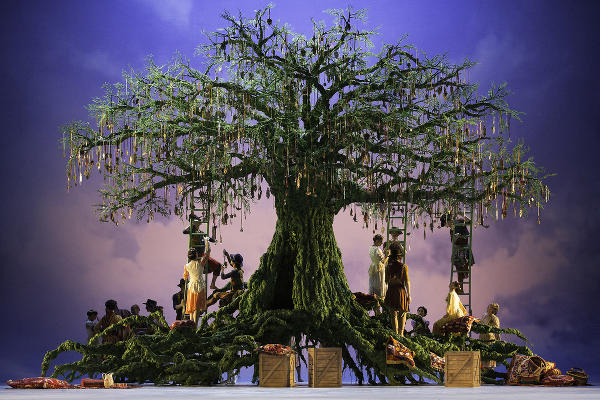 The evening as billed suggested that Mr. Wheeldon would be the center of attention which, given the raves for American in Paris on Broadway, was understandable. Unassuming and polite, Wheeldon spoke of his family’s love of all things theatrical and about their taking him, quite young, to a Gershwin concert which he was prepared to hate but found he adored. Both his parents adored the theater; although neither ended up on stage, they strongly supported and encouraged their only child.

Before the speakers began we saw a clip of Ms. Moreno in West Side Story, all flashing skirts and clicking fingers. She was a brilliant Anita and looks very chipper today, trimly clad in white jacket over black pants and shirt accessorized by a large pendent made by her daughter. Unfortunately, Moreno is (or was) a better dancer/actress than interviewer. She continually interrupted Wheeldon, inserted extraneous or wrong information (“you’re an Australian!” — he’s not) and rambled off-topic so that that the ninety minute evening ended after two hours leaving no time for a Q-and-A. 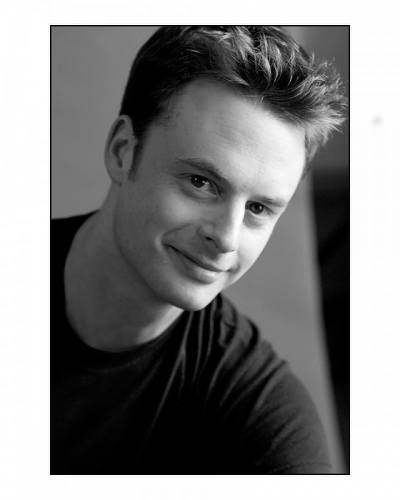 Wheeldon started dancing at age 8 in a local ballet school in Somerset until instructors suggested to his parents he was better suited to the Royal Ballet School in London. He went there and then, in 1991, joined the Royal Ballet. He danced with that company for two years until a semi-chance visit to New York, (the purchase of a vacuum cleaner yielded a free round trip ticket), landed him in class at the New York City Ballet and immediately into the office of Peter Martins who offered him a role in the company. Named soloist in 1998, he danced with NYCB until 2000 when he turned his complete attention to choreography.

Both Moreno and Wheeldon agreed that Gene Kelly had a special ease and athleticism and that Jerome Robbins was, in Moreno’s words “a mean bastard.” Oh, and a genius. They spoke of the horrors of auditions. Wheeldon confessed he’d been a far better dancer alone than partner and told an anecdote about his difficulties with a particular dead lift with ballerina Wendy Whelan. Subsequently, he created many ballets for her.

The evening’s highlights were the film clips that included a 1991 Royal Ballet School Ballet Performance with a very young Mr. Wheeldon (who shuddered before it ran) and Alice’s Adventures in Wonderland and The Winter’s Tale, both performed by the Royal Ballet, choreographed by Wheeldon and set to music by his friend and collaborator, Joby Talbot. The clip of Wheeldon’s Swan Lake performed by the Joffrey Ballet in 2014 shows Wheeldon’s new twist to this classic as he incorporated a Degas-inspired man in a top hat who holds power over the ballerinas instead of the usual scary Von Rothbart figure. Near the end, we saw several clips of American in Paris. Wheeldon says the preparations were “liberating” for the cast who loved developing their acting and singing skills. 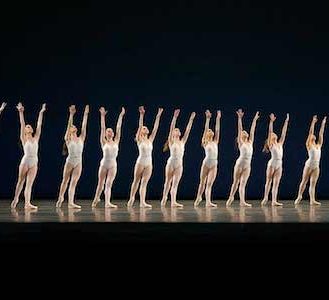 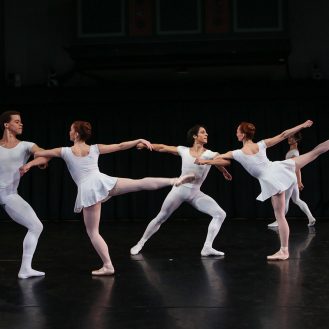 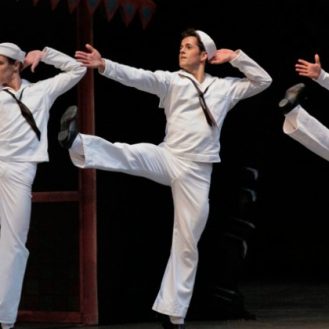 British Liaisons: The Australian Ballet Flowers From Its British Roots