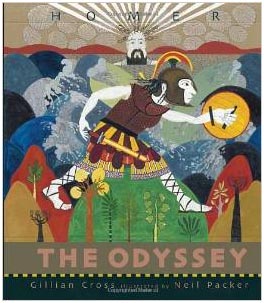 Cover of Gillian Cross’s adaptation of The Odyssey, ideal for young readers (illustrated by Neil Packer)

Odyssey
Music by Ben Moore,
Libretto by Kelley Rourke,
Performed by the members of the Glimmerglass Youth Chorus and the Young Artists Program,
Conducted by David Moody

After a busy weekend taking in the four main productions of this summer’s Glimmerglass Festival, I was invited to sit in a rehearsal of Odyssey, a one hour reduction of the Homer classic performed by some very young people, ranging in age from five to fifteen.  One might say that the vast Homeric epic might too hallowed to be performed at such a small scale. However, many will succumb to the charms of Ben Moore’s disarming score and Kelley Rourke’s prosodic genius.  Mr. Moore has been busy as a song composer for the likes of Deborah Voigt, Nathan Gunn, and Susan Graham, and also happens to be an excellent oil painter.  His unabashed use of tonality, finely constructed melody, and counterpoint is certain to engage younger audiences.  Ms. Rourke has been a dramaturge for Glimmerglass for a few years and launched Opera America magazine, and served as its editor through 2012. However, both Un Giorno di Regno in 2013 and last year’s Ariadne auf Naxos demonstrated to Glimmerglass audiences that  she is equally gifted as librettist. 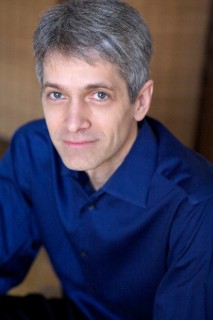 The twenty or so young singers started the rehearsal with solfeggio; introductions were made, and work began with Mr. Moody conducting, while the composer and librettist followed along.  Ms. Rourke asked the chorus how many had actually read the Odyssey, and a few hands went up (including that of the five- year-old, no less).  Sensible age-appropriate editions, including a graphic novel, were recommended by Ms. Rourke, though I suspect many of these kids would not have trouble consuming the real thing. The work progressed from heroic numbers like “Sing to me of Odysseus,” to the blunter plaint, “Face it, he’s never coming home!”  Engaging young audiences has become essential for classical music to survive in a world where digital immersion of immediacy of effect raises the aesthetic threshold.  “For the arts to flourish and grow and be alive, you must start with children,” says Francesca Zambello, Artistic and General Director for this year’s fortieth anniversary season.

Odyssey promises a wealth of innovation: multiple “bards,” a flexi-chorus taking on multiple roles as   Odysseus’s crew, Ithacans, and even singing swine (thanks to Chef Circe).  Much of Odysseus’s conflict with Penelope’s suitors is avoided while the more fantastic plot points are emphasized.  “What we did was pick the episodes that would be the most fun,” said Ms. Rourke earlier this year. 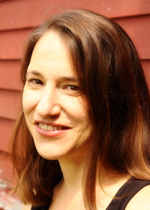 A new production of Mozart’s Magic Flute, again in an English adaptation by Ms. Rourke, will also undoubtedly be attractive to a younger audience. This full-length version has some special magic and mystical appeal in a complete rethinking by Madeline Sayet that makes it more attractive than the Met’s well-worn abridged fare. 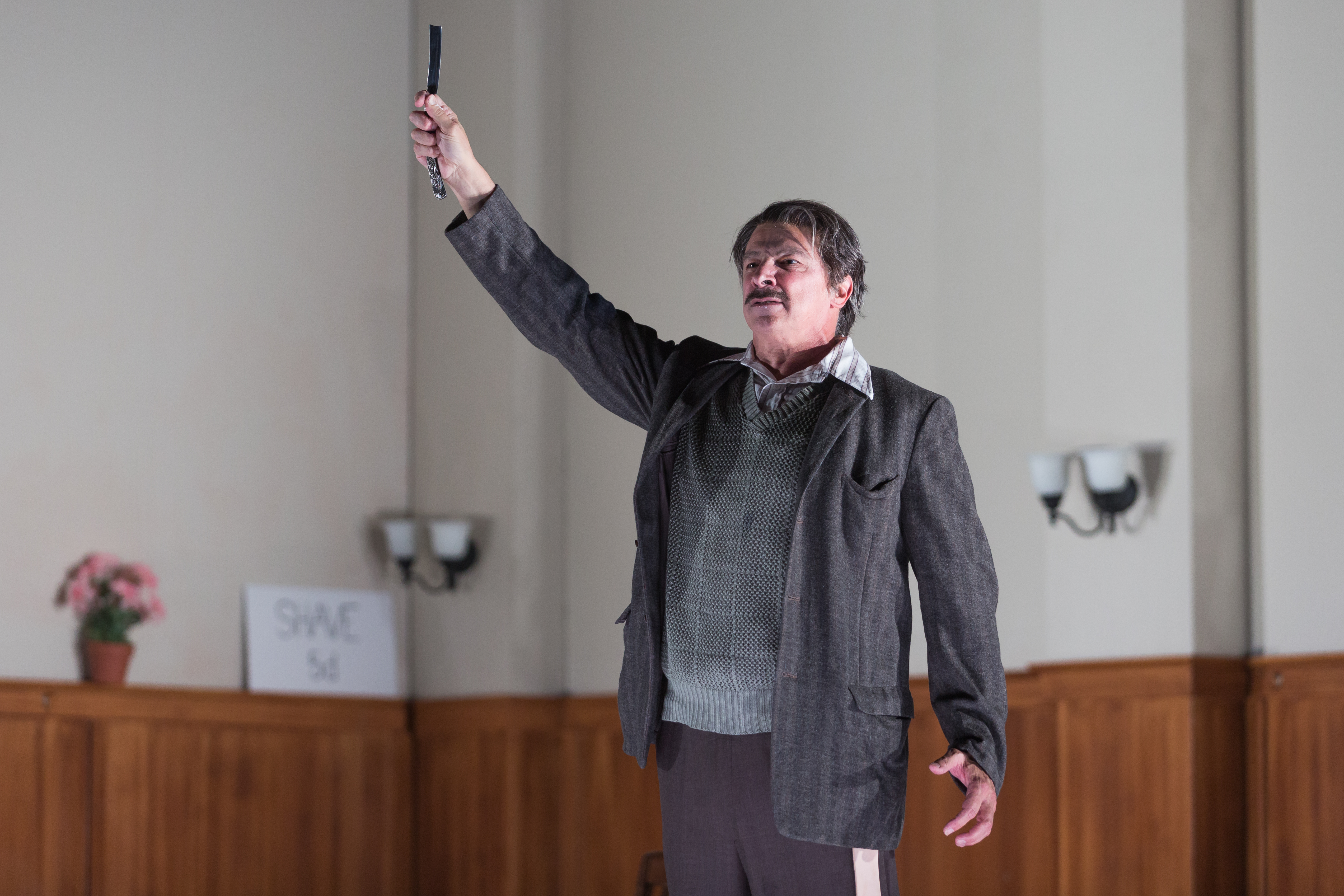 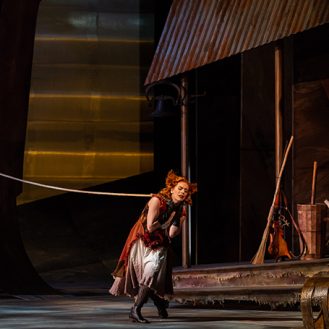 Glimmerglass 2018: Sense and Centennials in the Field of Dreams. 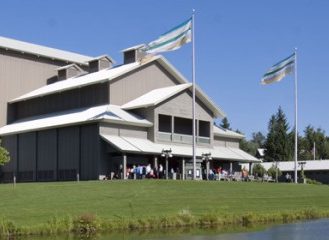 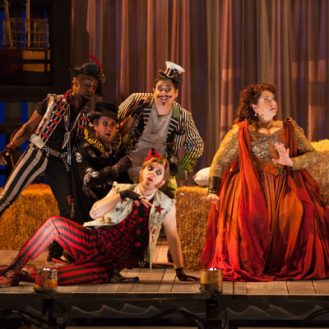 Women Abandoned and Operas Revised for Better and Worse:  Glimmerglass Opera, 2014 (Part I)