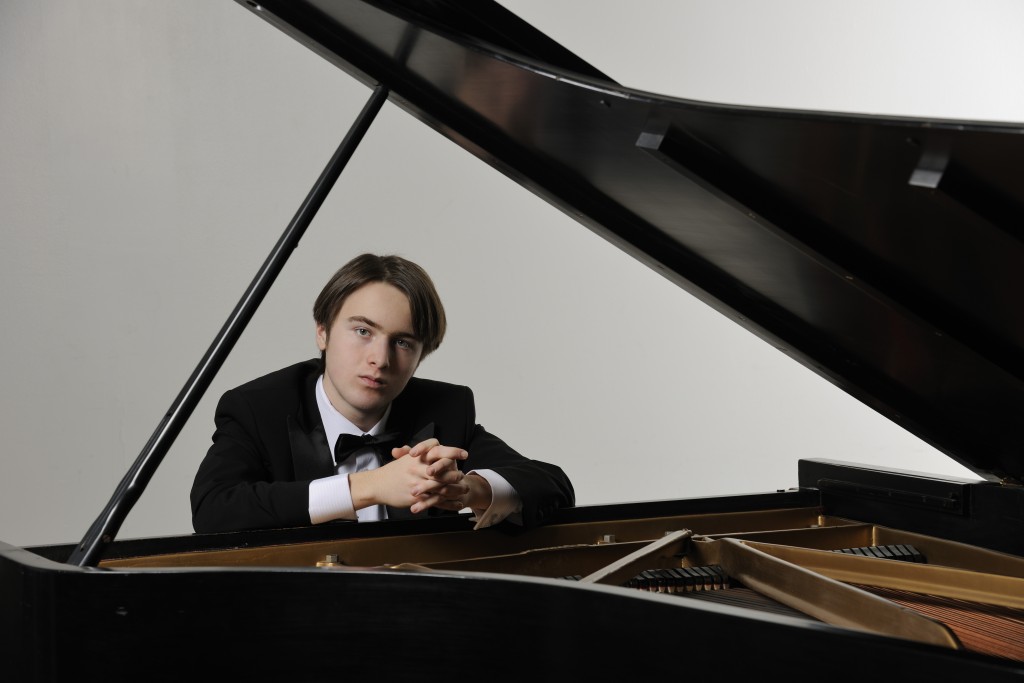 I confess I found myself in Davies Hall this time because I wanted to hear a big noise. The Respighi had caught my eye as an odd-duck season opener for a gala dominated by excerpts from My Fair Lady. But odd-jumble programs are a Tilson Thomas specialty. And as he recycled Roman Festivals the following week, I thought I’d feed myself to the lions for fun and catch Daniil Trifonov in a fell swoop. What’s left of me can report it was worth it.

I say noise advisedly. Sheer volume of sound has always had much to do with why people go to concerts—or why the musically untrained do, in any event. Before 1960, when band equipment became transistorized and portable, the only loud music available was to be found in concert halls. Maybe people said they went to hear Toscanini conduct Mozart, but I suspect half hoped to be blown out of their seats by cannons in the 1812 Overture or assaulted by Respighi’s brass-and-cymbal crowds and bass drum armies. Before electric guitars could vibrate ten thousand rib cages in a vast stadium, composers like Mahler, Strauss and Respighi did what they could to make it happen for twenty-five-hundred at a time—in concert halls. And though it may be my prejudice to say so, I find an apocalypse more enjoyable without microphones and loudspeakers. Give me a natural musical death every time!

MTT didn’t choose this program completely at random, of course. Ravel and Chopin share a certain temperament of Francophone refinement. And Rossini and Respighi might be said to play from the same deck a hundred years apart. But given that we are at the beginning of the season, it is appropriate that nothing here played to tragedy. The concert seemed a celebration of the orchestra’s return to the stage in very good shape, indeed.

Thomas took a fairly swift, upbeat approach to Ravel’s Menuet Antique, but with no loss of its charms. Although you sense in this music the usual attempt of a student to escape his professors’ formality, it’s clear from the beginning that Ravel is Ravel. Even this early in his career, there’s a scrim between the music and personal emotion. For all its beauty and hints at impressionism, the piece is slightly aloof. The very choice of an “antique” for a first orchestral work tells us Ravel is less interested in direct passions than most composers. One cannot imagine his engaging politically and directly with his era, the way Shostakovich did.

Chopin’s reserve is of a different nature of course, and it’s said that his piano style was affected by tuberculosis and frailty. So to our ears, for all the romance of harmony and an orchestration not unlike Schumann in this concerto, we never part company entirely with Mozart, psychologically speaking. Best magic is found in the soft carpet of tremoli which underlies the slow movement. MTT managed the most hushed, floaty playing I’ve yet heard from him. The old criticism of “no pianissimi” from this conductor surely no longer applies. It might as well have been the slow movement of the Emperor performed in a dream. Daniil Trifonov is a tall imposing pianist who shrinks into nerdiness over the keyboard and tickles it with disarming subtlety. With a large jaw belying delicate affect, he sometimes conjured-up the notion of “Lurch” at the piano. My bad…But the performance was a delight and the audience showed it.

The second half gave us Rossini’s first try at his legacy’s most famous calling card: the crescendo. The Silken Ladder doesn’t thump its way to excitement with bass drum and cymbals as well as Semiramide, but it does get the idea going for this new way to excite an audience. It was well done, but only a tease for the Respighi, as you might imagine.

It is hard to say, exactly, what a bad performance of Roman Festivals would sound like! Maybe there is no such thing. But in fairness to the composer, depictions of crowds and public events are meant to be chaotic. And it’s remarkable how well the chaos comes across in the music. I’m tempted to say Respighi becomes for a moment the Italian Charles Ives in this piece. Only, it isn’t marching bands from New England interfering with each other—it’s crowds roaring as lions dismember gladiators, drunks reveling louder than in Carmina Burana and barrel organs that sound like carousels. It isn’t hard to argue that the piece is possibly too vulgar for polite company. But it features the loudest opening in all music and a concluding dance frenzy that would rouse the dead. And here’s the secret behind it. Respighi turns everywhere to ancient harmonic modes. As a result, the listener feels he is present in a highly vivid Italian past–not a jumble of noise taken from the present.

It is a shame Respighi died in 1936. One can only speculate what sort of chariot race he might have composed for Ben Hur! But Roman Festivals is certainly Hollywood in spirit. MTT may not be William Wyler,  but he gave us a big screen thrill just the same. 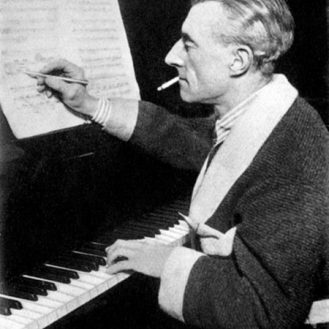 A Crop of Recordings VIII 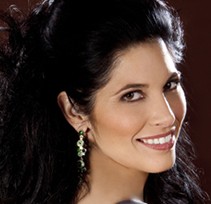 Vivica Genaux in Conversation with Michael Miller: A Podcast