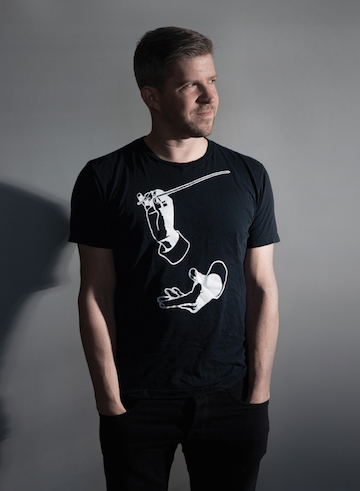 Programming is an unsung hero when it works and a villain when it doesn’t. But three cheers for Edwin Outwater’s choices here! Outwater is the sort of conductor who actually programs pieces we love on CD but never hear live — such as Rachmaninoff’s Isle of the Dead during a recent summer season. This time around the mysterious stranger was Busoni’s Turandot Suite. I was intrigued to encounter it — or the four most palatable selections, anyway. And it was instructive in the hearing to learn why Busoni might never achieve too much independent popularity.

The evening began with Oberon, Carl Maria von Weber’s last overture. Weber had the misfortune to die of overwork and TB in 1826, before he could really give Mendelssohn a run for his money. His symphonies showed promise but would surely have been more substantial if he had made it to the 1840s and beyond, like Schumann and Berlioz. As it is, we have a composer more naturally poetic than Beethoven and fractionally more muscular than Mendelssohn — sometimes Weber develops material like Schumann. But close your eyes half the time and you’d think “Mendelssohn”. In the event, Outwater gave us a usably dreamy account of the heavens — with an especially lovely ritard in the central clarinet melody — and plenty of energy.

We were soon joined by Stephen Hough, hipster-lite in a black tunic, for the Saint-Saens Egyptian Concerto. Saint-Saens was the French Rachmaninoff of his day and knew how to please an audience. So does Hough. His performance was fluid and utterly effortless. This piece begins with an echo of the popular Fourth Concerto’s rondo finale, moves on to an exotic slow movement featuring a casbah-like “Nubian” love song over creepy plucked harmonies, and winds up with a memorable rondo of its own. It struck me that Saint-Saens pretty much invented “cocktail piano transition”. The concerto moves so effortlessly among its elements that you could believe it improvised on the spot — tickled alive for you by “no-stress Camille” at the hotel bar piano with lots of pedal. Along the way it’s actually beautifully structured, but Saint-Saens makes it seems like a colonial travelogue picking up gleams of beauty as they pass by. There are even quick little chromatic hints foreshadowing Ravel. This concerto is a gem — a sophisticated take on simple satisfactions.

The Busoni Turandot Suite, which followed intermission, is sophisticated alright, but perhaps too much so. Busoni was one of those composers like Liszt — more important for what he experimented with than immortal for what he wrote. Edwin Outwater only presented four movements from the suite — brilliantly — but the piece gives “eclectic” new meaning. Its musical topic is admittedly grotesque — a Chinese Princess who chops off the heads of her failed suitors. A rather unkinder notion than Eurydice’s backward glance…

Accordingly, much is permitted of the music. We get a Truffaldino March that seems to channel Rossini into Hindemith before its time with brass and cymbals. In Turandot’s Chamber we encounter Greensleeves for two harps and winds, and in the Funeral March and Turkish Finale we run into the unusual practice of two timpanists beating the bejesus out of one drum. We wind up sounding like a Dvorak Slavonic Dance mixed in with Rheinberger’s Schwanda the Bagpiper. If this seems a bit confusing — well — it is. My concert companion, Joyce, who is still learning the repertory, leaned over and whispered “I can’t remember a single thing I’ve just heard!” Canary in the coal mine.

And that is why we do hear the Hindemith Symphonic Metamorphosis so often in concert and seldom the Busoni. As listeners know, Weber wrote the melodies on which Hindemith based his expansion. What isn’t so immediately obvious is that Hindemith changed the contours of Weber’s music very little. It doesn’t matter. The tunes are so good one learns them almost instantly. Outwater’s performance was exciting. And the San Francisco Symphony, which never gives a dull performance in my experience, went to town with it. As I suggested at the outset, this program was instructive. The longer I listen to music the more I’m tempted to say “All roads lead to Hindemith”. Not as a final destination-mind you. But it seems everyone ran into Hindemith at one point or another and then branched off. Perhaps he was the twentieth century’s musical roundabout. 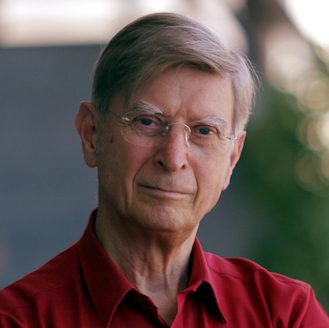 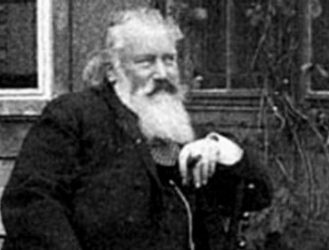