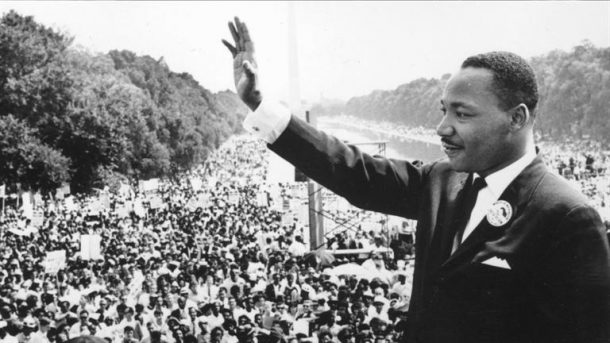 To say that the performance, on the eve of the presidential election, honoring President John F. Kennedy and Dr. Martin Luther King, Jr., was outstanding is a gigantic understatement.

From the moment Malcolm Merriweather took his stand as conductor, to the last note of Mozart’s Requiem in D Minor, was transformational. The 60-voice chorus, founded in 1924, sang as one, providing crisp endings as needed and soaring voices in other places.

Merriweather, also a baritone soloist although last night he did not sing, cuts an elegant figure with a tall, slender body. He displayed total command of chorus and orchestra in a graceful, gracious manner as the groups performed Take Him, Earth Whispers, In Honor of Martin, Whispers and the Mozart.

It’s a tribute to all that music as varied as Take Him with contemporary dissonance and sharp transitions and the Requiem were handled equally well. Take Him and Whispers, the latter performed a capella, were both polished and filled with unexpected turns. In Take Him, Earth, Stucky commemorated the 50th anniversary of John F. Kennedy’s assassination by assembling a group of texts associated with JFK in some way, but that also stand alone as a more general eulogy. Whispers blends fragments of William Byrd’s “Ave Verum Corpus” and an ethereal setting of Walt Whitman’s poem “Whispers of Heavenly Death.”

Stucky, who composed both, was a Pulitzer Prize winner who sadly died early this year leaving a large body of work including orchestral, chamber, vocal and other music as a legacy. In Honor of Martin, written by African-American composer, David Hurd, ( who was in the audience), is a bold five-movement piece making a world premiere. The work incorporates elements of jazz and some raucous passages to remind us of the tensions of the civil rights movement. Mozart’s Requiem was simply grand from start to finish. 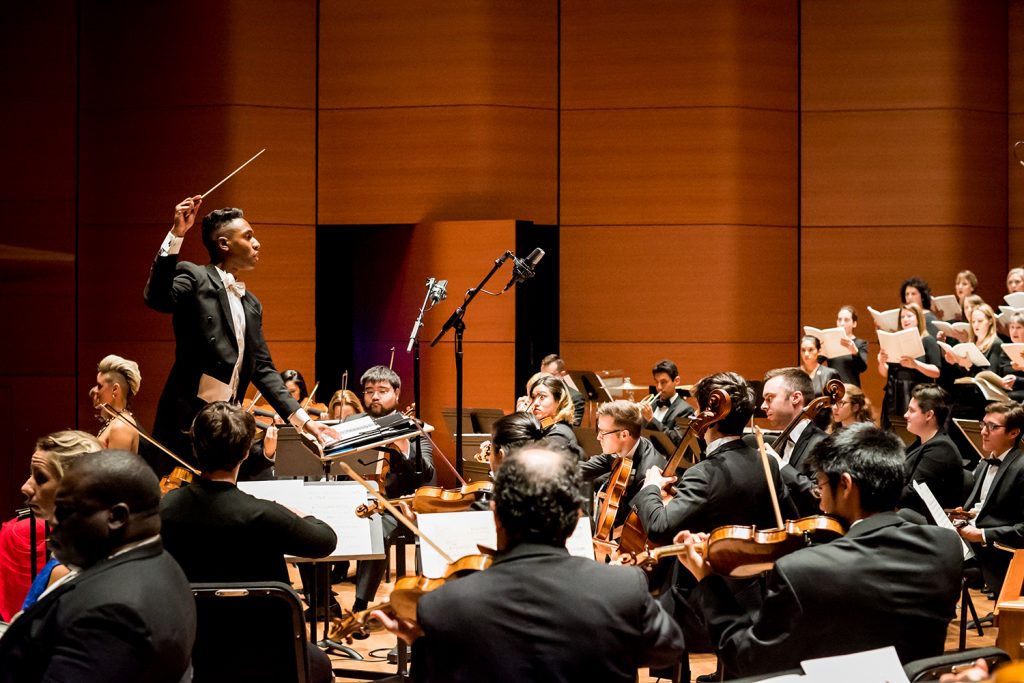 Merriweather is the ninth Music Director of the Dessoff Choirs; this was his Lincoln Center debut. Besides his work as a conductor and singer, he is Assistant Professor and Director of Choirs at Brooklyn College; Artist-in-Residence at Union Theological Seminary and Music Director of the Voices of Haiti, a children’s choir. He’s a dazzling talent and made me want to see much more of him.

Over the years the Choirs have presented many world premieres including works by Virgil Thompson and George Perle as well as collaborating with local and visiting ensembles. They’re a wonderful group, full-voiced, precise and a pleasure to hear. 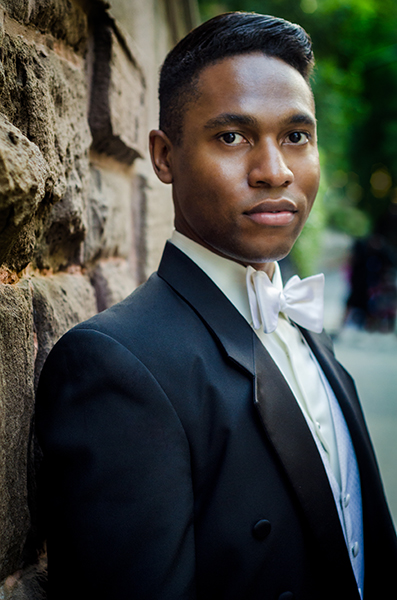 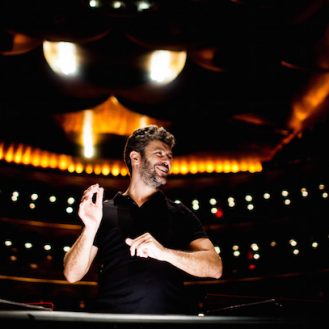 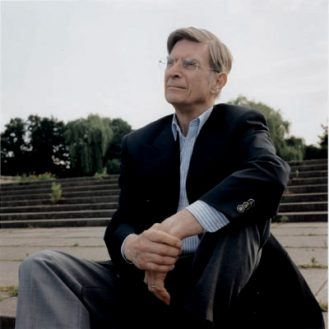