For me, the holiday season is officially here when I sing the Messiah, George Frederic Handel’s oratorio composed in 1741 that has become one of the most performed works in Western choral music. This year I was fortunate enough to join the Dessoff Choirs under the direction of Malcolm J. Merriweather, Musical Director. Some of the group that assembled at Union Theological Seminary regularly sing with Dessoff; others, like me, were rank amateurs whose voices have darkened over the years but whose enthusiasm remains robust. It doesn’t matter in the least and there are enough strong voices to mask any missed notes from people like me.

Merriweather, more accustomed to leading “real” singers, was his usual charming self, starting the afternoon with a vigorous, standing warm-up. We were loosely seated by vocal range although I’m fairly sure that the man near me in the soprano section was there to be near his family members and not because he has a high-pitched voice. We all had libretti, either brought from home or rented on-site and sat for most sections, rising as is the custom for the Hallelujah chorus.

Among the Sing’s soloists, tenor Steve Kass, soprano Kristen Gygi, baritone Eric Hansen, soprano Erin Heisel and soprano Jessica Barbour, most Dessoff singers, some students at, Union Theological Seminary, were particularly effective. We were treated to several parts sung by Merriweather himself, displaying his wonderful voice. This young maestro displays command as well as a terrific sense of humor, enabling him bring out the best in all the singers—even rusty ones, like me. The entire Messiah was accompanied by Steven Ryan, Dessoff’s accompanist and keyboard soloist since 1997.

Occasionally Merriweather gave the group a little guidance as to diction or emphasis but mostly he relied on us to follow him as best we could and enjoy ourselves in the process. Gracious and charming, he thanked each group of soloists at the close of the three major sections and encouraged taking videos and photos, even suggesting that they be posted on Facebook. Merriweather’s 2017 conducting and performing highlights will include the French Fête, February 26 at St. Jean Baptiste Church, 184 East 76 Street, with works by composers including Debussy, Boulanger, Dupré and others and Bach, Buxtehude, and Barber, April 1, 2017, with the Dessoff Chorus accompanied by a chamber ensemble of instruments and Merriweather off the podium performing Barber’s Dover Beach.

If you enjoy choral music or simply want to see an up-and-coming conductor/performer with a great future, check out the Dessoff Choirs. And, if singing is even sort of your thing, consider joining the Dessoff’s 2017’s Messiah Sing. You’ll tingle down to your toes. Hallelujah! 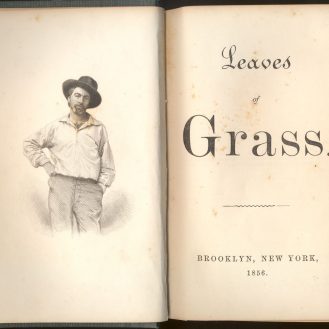 The Dessoff Choirs: Requiem for Whitman at The Basilica of St. Patrick’s Old Cathedral, November 11, 2018 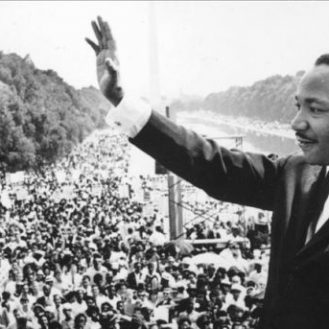 We Remember, The Dessoff Choirs

The Triumph of Youth: Juilliard415 at Tully Hall under Nicholas McGegan