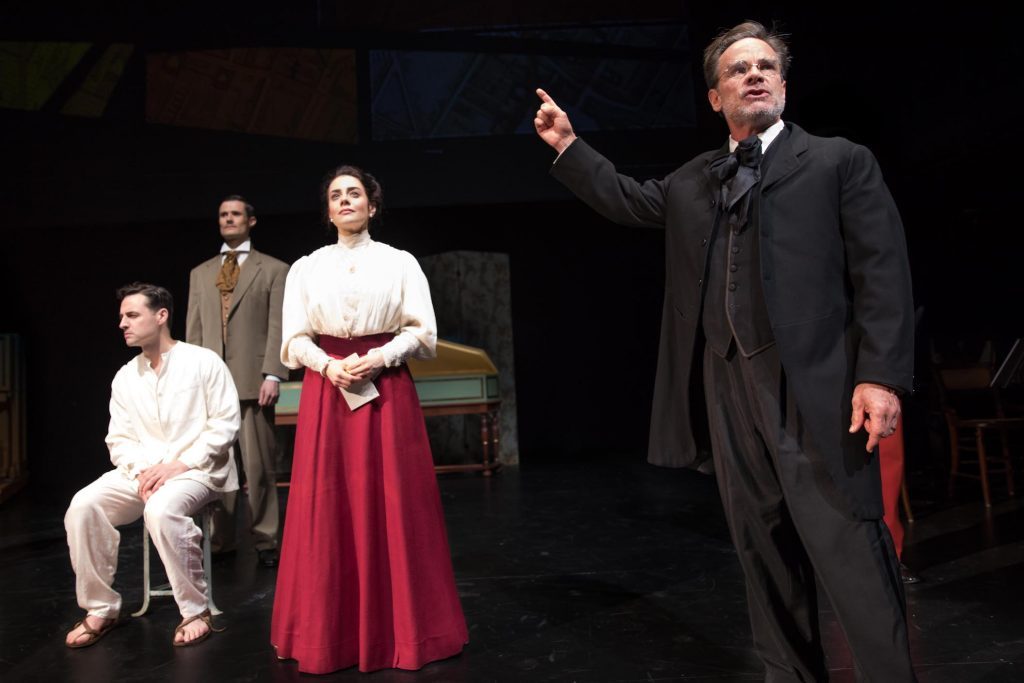 The Dreyfus Affair
The Ensemble for the Romantic Century
BAM Fisher Theater
May 4, 2017

The Dreyfus Affair feels very appropriate in today’s xenophobic, anxious times. Combining live orchestral music, singing, spoken word, projections and elaborate period costumes , the production relates the chilling story of Captain Alfred Dreyfus, a decorated French Jewish officer, who was falsely accused of high treason, arrested, speedily tried, convicted and imprisoned on the hell-hole of Devil’s Island. Written by Eve Wolf and directed by Donald T. Sanders, this multi-media production illuminates the 1894 events that had a decades-long reverberation in the political landscape of France and the rest of the world and still reverberates.

The production, although illuminating, suffers from too much of everything—even the program notes are lengthy and the entire effort a little overlong. The actors, who also sing and dance—which they do very well—include Max von Essen in the title role of Alfred Dreyfus, Mark Evans as his devoted brother Mathieu Dreyfus, Meghan Picerno as Dreyfus’s wife, Lucie, and Peter Scolari as Emile Zola. All handle their roles admirably although the piece doesn’t allow for character development as key plot points are made, dealt with and the action moves forward. No one expresses doubt. Characters turn and address the audience directly and there are illuminations by the overhead projections, including some nasty caricatures of Dreyfus from the French press of the period. To be sure we don’t miss the point, there are references to the Holocaust and Hitler.

Music of two violins, viola, cello, flute, piccolo, organ, harpsichord and piano ranges from work by Cesar Franck to Fromental Halévy to Maurice Ravel with Ravel’s Kaddish with piano and strings sung by Dreyfus particularly moving. While awkward in spots and not a flawless endeavor, this is not a work to take lightly. As writer Eve Wolf said in an interview with The Jewish Week, The Dreyfus Affair“ is connected to Vichy France and to the rise of Marine Le Pen; it’s a line that never breaks.” As one of the final projections points out, a statue erected to Alfred Dreyfus in Paris was defaced with anti-semitic slogans as recently as 2002. Some things don’t change.

The Ensemble for the Romantic Century, now in its 16th Season, develops unique productions merging dramatic, fully staged scripts with music, recapturing the past with a sense of immediacy. The scripts, drawn from historical material that includes letters, diaries, memoirs, newspaper articles, poetry, and literature create an intricate counterpoint to the musical program. The subject matters span across centuries, from Tolstoy to Toscanini, from Verne to Van Gogh, all brought to life through the fusion of drama and sound. By illuminating the interplay between literature, biography and music ERC transforms the concert experience. 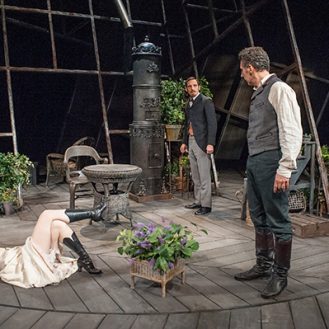 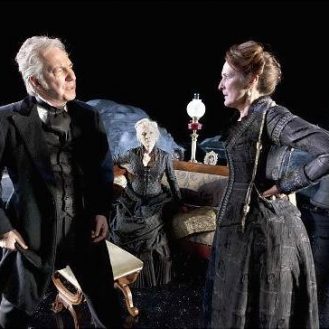 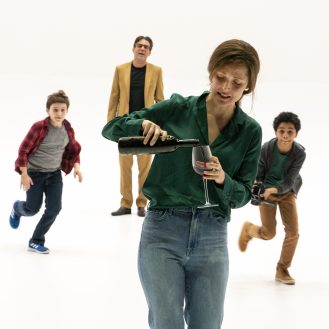