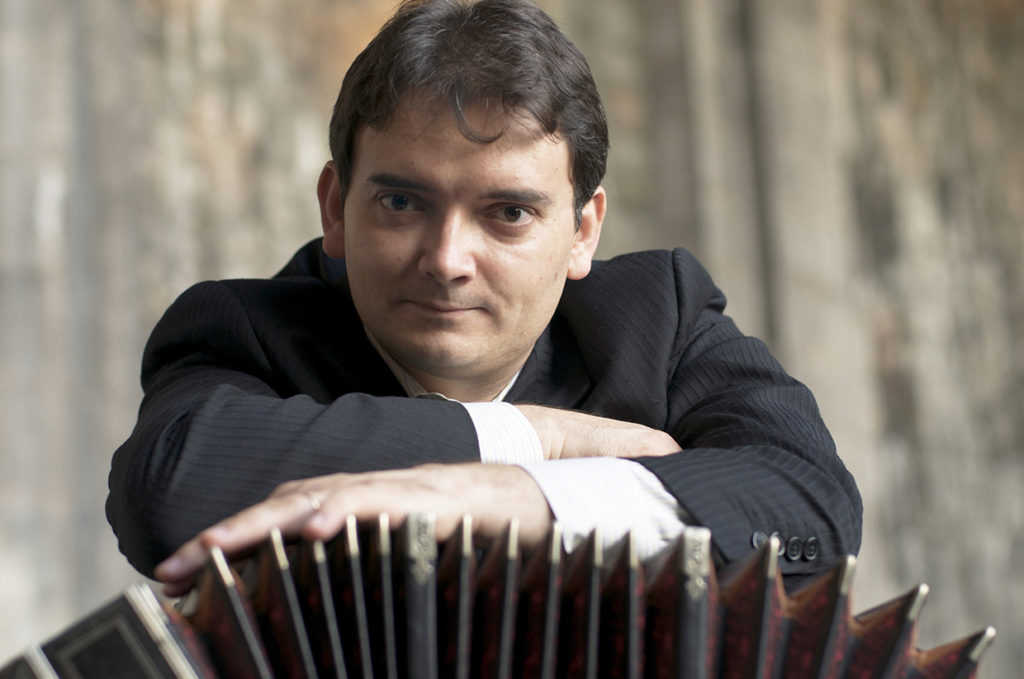 The Aston Magna season, the 45th(!), is almost upon us. We can look forward to an extended schedule, adding fifth and sixth weekends at the Brandeis and Great Barrington venues, which is no longer on the Simon’s Rock campus, but at the recently renovated Saint James Place.

The first half of the program will be devoted to 17th century sarabandes and chaconnes. These dances are most familiar to us today in their stately evolved form. Early in their development, however, they were rather livelier and often sexually suggestive, like the 20th century tango, which will occupy the second half of the program. Read Daniel Stepner’s program note here. 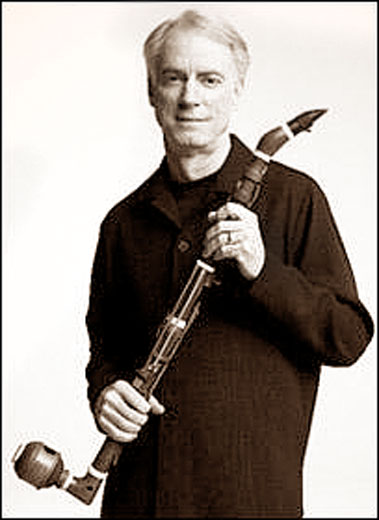 Weekend 2: Guest artist Eric Hoeprich, clarinet, joins the ensemble for “Late, Great Mozart,” including the clarinet quintet, on June 22, 23 and 24. The Clarinet Quintet, K. 581, will share the program with the great Divertimento for Violin, Violan and Cello, K. 563.

Weekend 3: On June 29, 30 and July 1, soprano Dominique Labelle will perform in “Arias, Sinfonias and Biblical Oratorios” with the Aston Magna string ensemble. Selections by Caldara, Handel, Purcell and Clérambault.

Weekend 4: On July 6, 7 and 8, Brazilian violinist, Edson Scheid, will play Paganini’s 24 Caprices for Violin, a rare opportunity to hear these supremely virtuosic works performed on a Baroque violin, using gut strings, as Paganini himself would have done.

Weekend 6: (Brandeis and Great Barrington only): For its final weekend, July 20 and 22, the ensemble performs “Voices and Viols: Music from the Court of Isabella d’Este” with mezzo-soprano Deborah Rentz-Moore and tenor Aaron Sheehan, with a consort of viols. Music by Josquin, Agricola, Obrecht, Busnois, Isaac, Tromboncino. 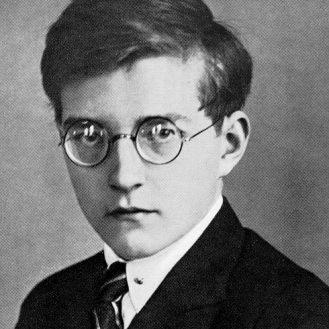 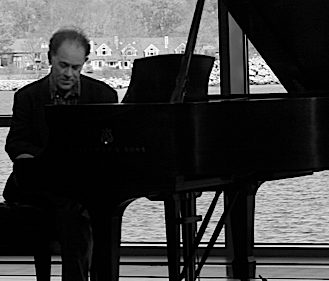 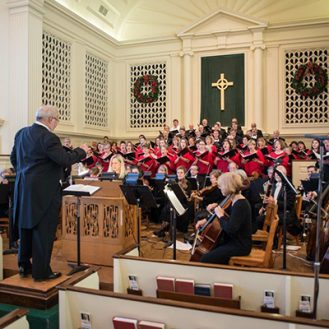