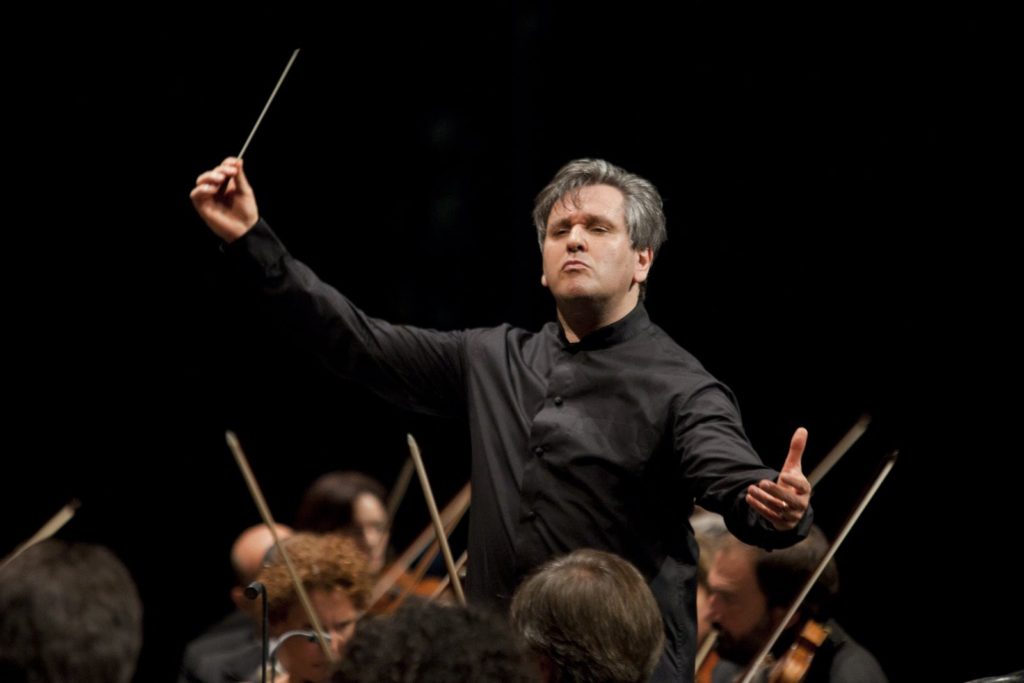 Musical triumphs, like Tolstoy happy families, tend to be alike. But celebration usually breaks out following a performance, not before! I’ve only once witnessed the sort of screaming, foot stamping, room shaking reception Thursday’s Carnegie Hall audience accorded Martha Argerich, and that was in anticipation of Sir Georg Solti’s Mahler with the Chicago Symphony in the late 1960s. And fair to say, though “Solti! Solti!” always made for a great chant, screams for Argerich lasted longer. Even Karajan enthusiasts were less tireless, back in the day.

Martha Argerich is, of course, a piano legend, famously afflicted with stage fright, and now at 77 a lung cancer survivor in successful apparent remission, itself a seemingly magical dispensation of fate. Her way with Prokofiev is universally admired. But this critic was nonetheless put off by a mad dash for the exits of 600 patrons the moment Argerich finished her encores. It made one wonder how many in this cult really hear–as opposed to worship? And just what did they have against Respighi, beyond monomania expressed as rudeness and indifference? Though Argerich gave a quite effective reading of the Prokofiev Third Concerto, it was not, objectively speaking, an unusual one, nor  (l risk injury in saying) especially secure. Argerich had trouble projecting through the orchestra and revealed some awkward passagework in the finale. If it had been anyone else, critics would think of it as a solid B+.

Still, the concert was ultimately grand and glorious, a gorgeous showcase for what a world class Italian orchestra on its first New York visit can do. Sir Antonio Pappano beamed all evening with pride, as he led the Orchestra of Santa Cecilia through Verdi’s Sinfonia from Aida and Respighi’s two greatest tone poems. The Sinfonia is quite different from the small introduction most opera lovers know, a fuller workout of themes and closer to what most listeners think of as an overture.  As for Respighi’s Fountains of Rome and Pines of Rome, it hardly needs saying you could smell the olive oil wafting down the centuries. Pappano has romantic instincts as a conductor –a similar sense of rounded phrasing to that of Sir John Barbirolli. The richly growling Catacombs and his eerie slow march up the Appian Way were evocative highlights, punctuated by immense leonine roars from brasses hidden in the balconies. (Earlier, I never did spot the nightingale). But quieter moments were most magical of all—proof that the tiniest soft elision. air noodle or string swoop in the right hands can speak for a nation. This was Italian music done the Italian way. The woodwinds of this orchestra are slightly gruff in tone. That, too, is Italian.

It was an evening of encores, as well. The piano four hands rendition he and Martha Argerich tossed off of Ravel’s “Mother Goose” was none the worse for that, and Pappano’s “Valse Triste” subtle and sensual. The two-thirds of the hall remaining in their seats were effectively dispatched by Rossini’s “Lone Ranger.”

The cult, you might say, missed the best of an astounding evening. 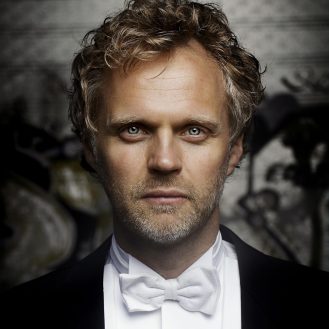 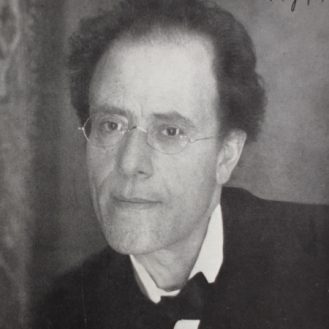 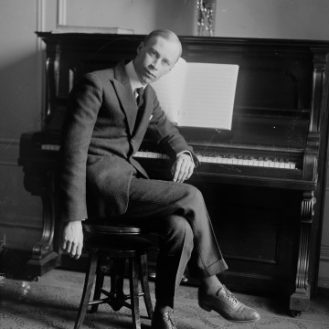