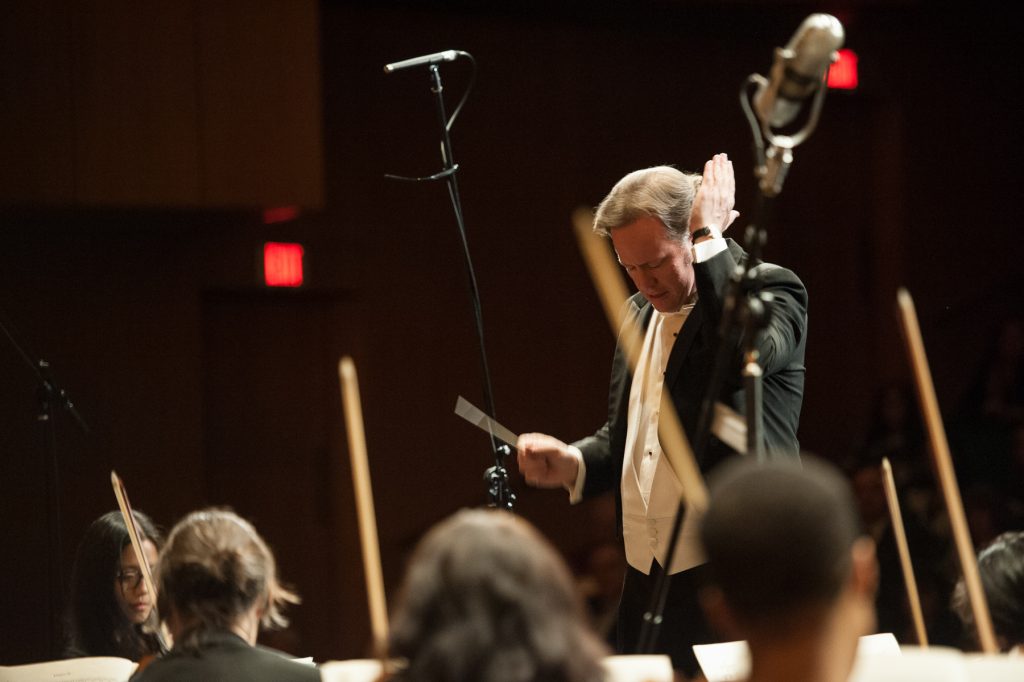 The Church of the Epiphany (Manhattan), 2nd Ave & 22nd Street

The Canadian-American conductor and concert organist, Justin Bischof, whose performances of Beethoven’s Seventh and Ninth Symphonies impressed me greatly last year, has returned to New York City after several years working in Westchester County, where he successfully designed and funded a splendid mid-sized organ at the Church of St. James the Less in Scarsdale and led numerous concerts with the Canadian Chamber Orchestra of New York. Recently he conducted an outstanding concert with William Byrd’s Mass in Four Voices and Palestrina’s Missa Papae Marcelli. Now, he moves to the 20th century with two of its greatest works for chamber orchestra, Richard Strauss’s Metamorphoses for 23 solo strings and Shostakovich’s Chamber Symphony, which is in fact Rudolf Barshai’s arrangement of the composer’s String Quartet No. 8.

Strauss wrote the Metamorphoses late in life and late in World War II, 1944-45, when the Third Reich and its war effort were in the process of collapsing. Considered in the simplest terms, the dire events surrounding him forced the composer out of his naive apoliticism into a metaphysical reflection on politics and political heroes. At the time of writing he had a short poem of Goethe on his mind:

(No one will know himself,
detach himself from the ego of his self;
still [let him] test everyday,
what outwardly, finally, clearly,
what he is and what he was,
what he can do and what he may do.)

The most salient allusion in the work, however, is to the Funeral March in Beethoven’s “Eroica” Symphony, a statement on the transitory nature of the political and military “hero” and his power.

Shostakovich wrote his Eighth Quartet on a visit to the German Democratic Republic in 1960, shortly after he publicly joined the Communist Party, a step he later repudiated. On this trip he visited Dresden and was deeply moved by the destruction of the city. The Holocaust was also very much on his mind, and he dedicated to work to all who had suffered under Fascism.

These two works are obviously relevant to the present “emergent occasion.” As serious as they are, they are exceptionally beautiful masterpieces by two of the great composers of the 20th century, and all will find themselves deeply rewarded by this hour-long concert. 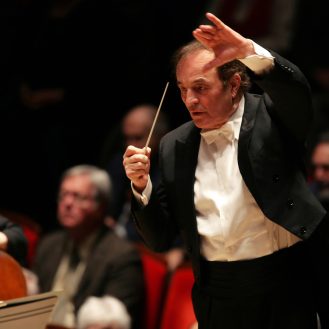 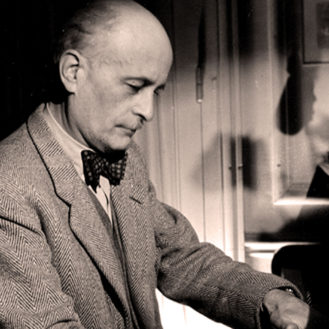 A Crop of Recordings XXVI: Shostakovich, Weingartner, Ibert, and Elgar 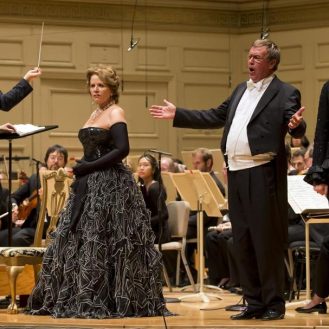