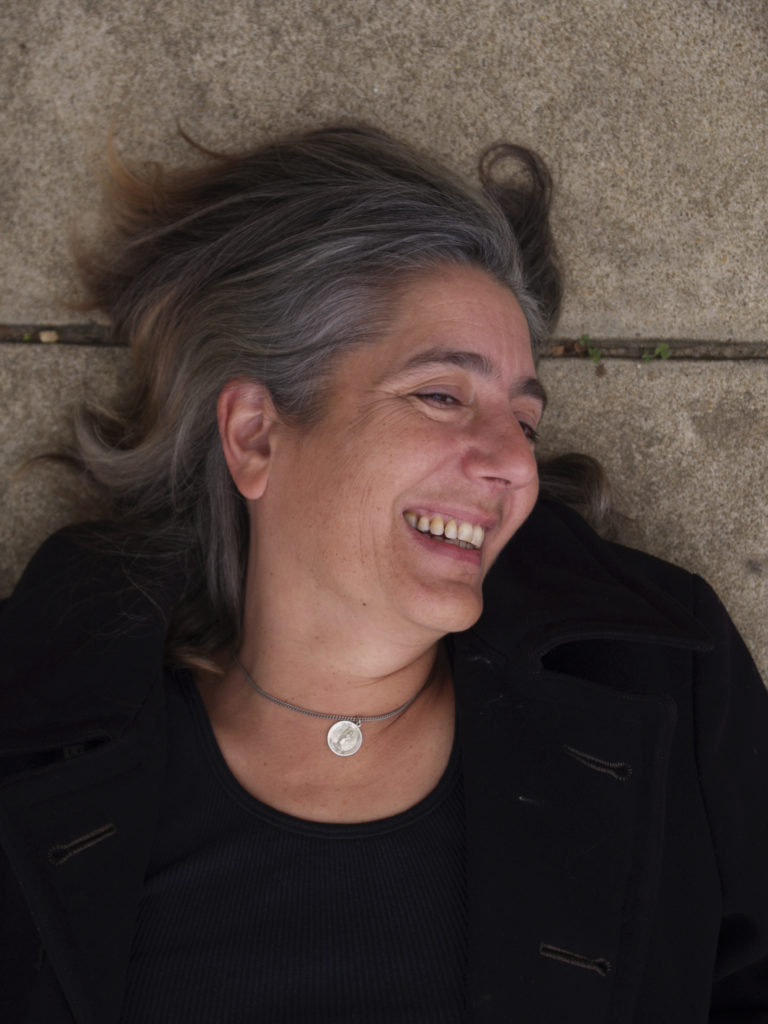 Eve Beglarian: Songs from A Book of Days
The Morgan Library & Museum
April 13, 2018

To call composer/performer Eve Beglarian inventive is to undercut her gifts and reach by a great deal. Winner of the 2017 Herb Alpert Award in Music for her “prolific, engaging and surprising body of work,” her Book of Days, presented as an adjunct to the Morgan’s exhibit, Now and Forever: The Art of Medieval Time, on view until April 29, 2018, is her effort to make a piece of music for every day of the year. Twelve of her one hundred thirty-two finished pieces were on the program.

Some works are based on existing texts like Landscaping for Privacy, set to a poem by Linda Norton that links back to an inscription on a medieval sundial, narrated by soprano Tony Arnold, with piano accompaniment by Thomas Feng. There are charming references to a “Disney da” evoking perfect clouds and a comparison of how summer feels in urban and country settings. Night Psalm, Until It Blazes and Wonder Counselor include videos, some shot by Beglarian like the roiling waters seen with Night Psalm, made off the back of a towboat in the lower Mississippi. The melody is based on a chant from a sixteenth century from Germany’s Augsberg Cathedral. The title, Wonder Counselor, comes from a Jerusalem Bible translation of Isaiah 9:6– (how could one not be drawn to Beglarian’s idea of a wonder counselor, maybe dressed as a scout master, taking her around to point out the marvels of the world?) The video, shot by Beglarian on the northwest corner of 12th Street and Sixth Avenue in spring, shows abstracted tree branches and runs as Feng plays a synthesizer bringing forth sounds of bird-like calls and other natural marvels.

Light Up Your Face, made for June 12th, takes its inspiration from the murder of Medgar Evers on that day in 1963. Shortly after the assassination, Eudora Welty wrote a story about it from the point-of-view of the not-yet-identified murderer who turned out to be a churchgoing, upstanding WWII vet, salesman and Klan participant. Narrated by Gavett whose Mississippi accent is spot-on, with vocals by Arnold and Berman and piano by Feng, the piece is set with a video by Matt Perry and Bradley Wester that includes shots of Edgar’s home in Jackson, MI intercut with excerpts from local television station reports, Confederate flags and a “meditation” on the murder of James Craig Anderson in Jackson in 2011. Everything works together so that the awful facts hit eyes and ears as one. While the subject is awful, the piece is terrific.

The Los Angeles Times has called Beglarian “a humane, idealistic rebel and a musical sensualist.” As a composer, writer and in-person, she comes across as incredibly energetic, resourceful and in possession of a lively sense of humor. Her Book of Days is glorious and at some point will hopefully encompass an entire year. Brava to her and the other artists in this unlike-anything-else performance.