A Scene from Oedipus: Sex with Mum was Blinding

“It has justly been said that the Oedipus complex is the nuclear of the neuroses and constitutes the essential part of their content. It represents the peak of infantile sexuality, which, through its after-effects, exercises a decisive influence on the sexuality of adults. Every new arrival on this planet is faced with the task of mastering the Oedipus complex; anyone who fails to do so falls a victim to neurosis.”
Sigmund Freud, Footnote added to the 1914 edition of Three Essays on Sexuality (1905)

Sophocles’ Oedipus Rex becomes an inspiration for the creation of this immersive opera—developed partly by the director at Stanford University—a musical performance that manages to mix music with new technologies and neuroscience with grace.

The actors become involved with the technological elements on the stage either filming themselves or others, creating cinematographic close-ups, medium shots, and shots over the shoulder, reminding us the crucial role that personal space has in our daily life and how it’s been affected by the new technologies and media. 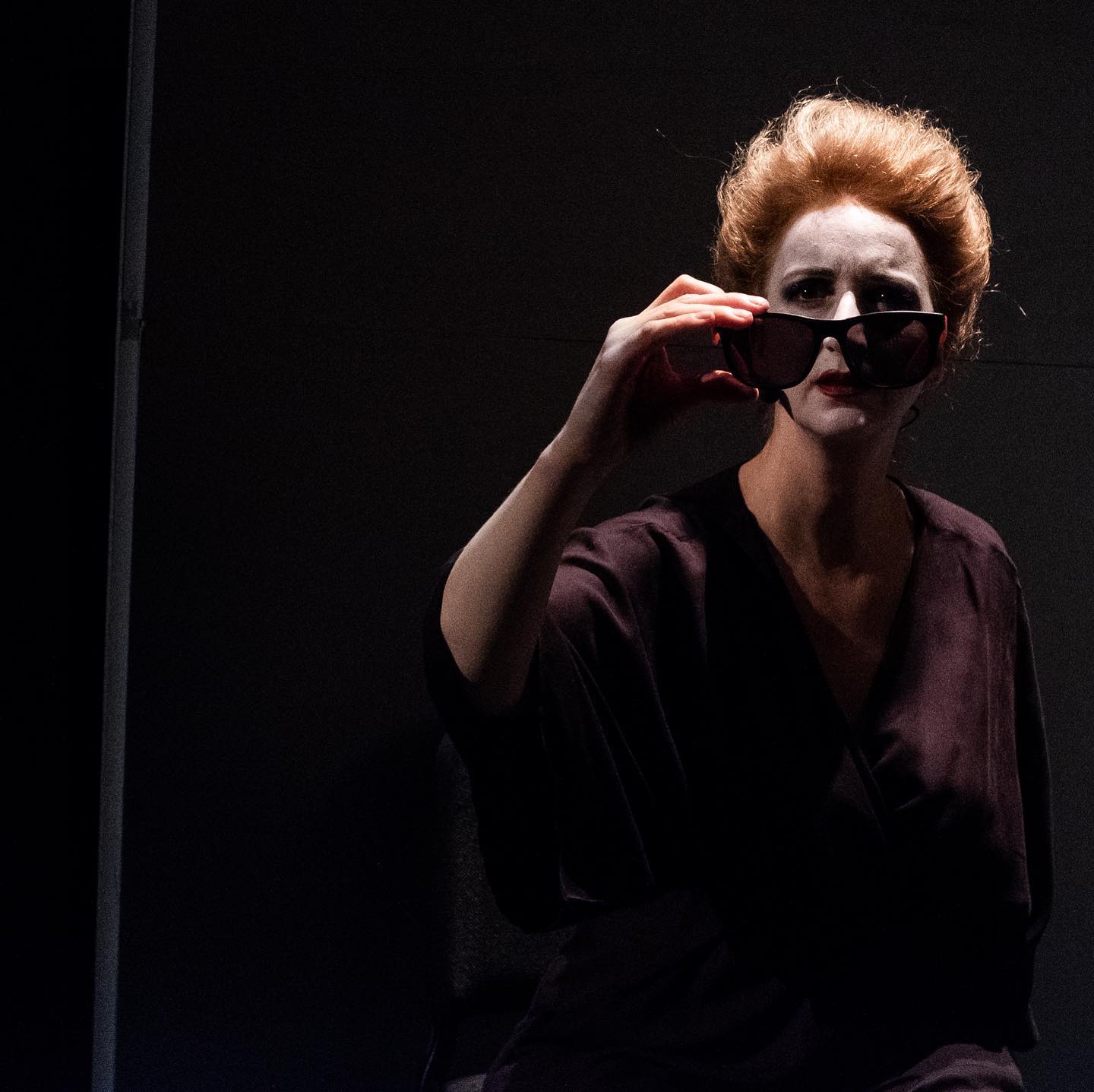 Video projections of everyday images urge us to connect the past to the present. Neuroscience is represented through the dialogue on the woman (Theodora Loukas) and a real psychology professor, Manos Tsakiris.

Opera singers and jazz vocalists come together with musicians playing cello, piano, and other instruments and, with the help of technology, bring us a re-formed sound that matches the text. It becomes intense as the story reaches its peak, its climax, and softens when the text must be delivered and must be fully understood to help unfold the story.

The actors dive into the heart of the play from the very start. An exploration of the self, the play asks: Are we really free? Is there such a thing as free will, is it fate or unconscious? Matters of biological orientation and identity are raised. Can we change the nature of humankind?

The story of Oedipus becomes the story of the boy of the millennium, who, similarly, at a younger age, tries to figure out the great mysteries of his nature.

The audience, the community, plays the part of the chorus, creating noise, alarming the characters to action. It is invited to participate by asking the same questions Oedipus faces through his journey. The child is a captive of his conflicting impulses. The mirror, the image the audience sees, and the image Oedipus sees through the camera lenses is not the self. It’s just merely a reflection of it. So, what can we do about it? How do we take action?

Jocasta sums up the story: ”Many men had been dreaming about having intercourse with their mothers; the one who doesn’t care about it, easier stands in life…” While the Sphinx is a representative of the maternal image of the avenging, dangerous mother, Jocasta is a woman, a wife, a mother, facing not just the fact that she married her child but had children with him too.

Everything has its roots in religious feeling, as it’s what drives the characters to action but also what starts the action of the play at first. Oedipus dares to question the Gods, to fight against what’s holy and secret, dares to listen to his will…or is he?

The actors managed to find the depth of their character. Young Oedipus (Elias Husiak) had control of his voice and was able to use it in a way that clearly delivered the state of the character on every new discovery, which helped to unfold the story and build its character. His controlled body movements became fast and rigorous at times and the way he carried his body while not speaking were both compelling.

Nassia Gofa, as Jokasta, though not an actress, was engaged in her character and therefore a joy to watch and listen. We could feel her pain.

Oedipus (Lito Messini) was stripped from his manly façade to reveal a female body, reminding us the bipolarity of the self between what we perceive as a female or a male characteristic and what its imposed to us by society, raising questions on constitutional bisexuality, as the child is identified with both parents, but also showing the struggle for understanding the self. Sexuality becomes the basis of love, affection, attraction. The father is a subject and the mother an object. 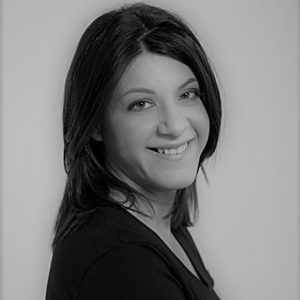 Born and raised in Cyprus, Angela Constantinidou has been an architect for more than 10 years, with a focus in conservation. She was the co-coordinator of the European Heritage Days where she travelled the world participating in seminars on culture and heritage. She owns a BSA and an M.Arch in Architecture Engineering as well an MA in Theatre (Acting and Directing). She is a graduate of the Neighbourhood Playhouse School of Theatre and the Manhattan School of Comedy (Stand Up Comedy). She is currently studying at the Atlantic Acting School. She has now focused her interest on theatre and film directing, acting, writing, painting, sculpturing and video installation.