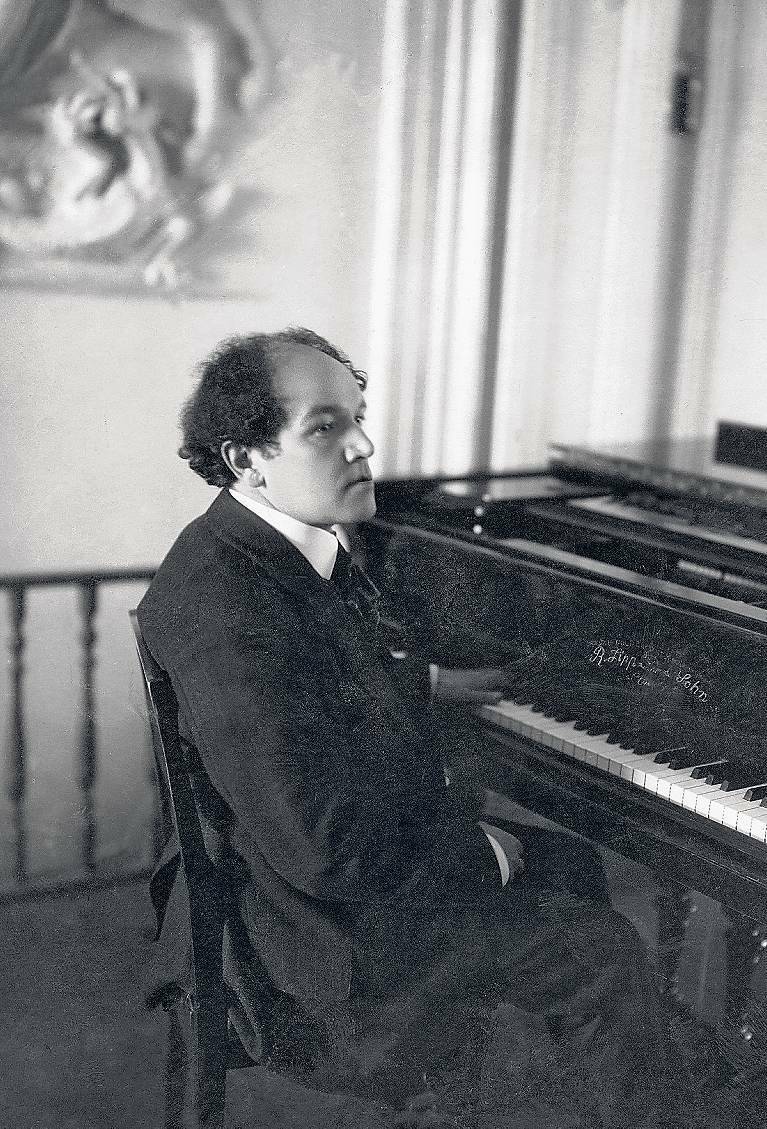 Who would ever suppose an obscure one-movement piano concerto could produce this sort of triumph? Alexei Volodin simply and unexpectedly swept away his Sydney listeners at this concert to frenzied screams with his performance of the Medtner Piano Concerto No.1. Our audience came to hear The Planets no doubt, but many just as surely emerged, like me, a dazed convert to Medtner, as if taken over by pods in my sleep from Invasion of the Body Snatchers. It was a stunning experience.

Medtner is the sort of esoteric piano composer critics love to talk about but seldom actually hear live, despite a number of recordings. He seems safely perched on a one-upmanship shelf as “the thinking man’s Rachmaninoff,” or some such assessment. There is a tendency to say Medtner’s tunes aren’t memorable, and they aren’t, if we are looking for the typical post-Tchaikovsky melodies of early Rachmaninoff. But have a listen to the much later Rachmaninoff Fourth Concerto, which surely takes something from Medtner, and we realize the remarkable thrusting unity and sweep of a piece like this, hummable tunes or not.

Medtner’s style contains all the richness of Brahms, the wildness of Busoni, the metallic power of Prokofiev and a sense of gentle reflection from early Scriabin, if we wish to dissect it. More importantly, the concerto comes across fiendishly difficult while transcending any sense of splashy display for its own sake. It has a gripping purpose and doesn’t let you forget it. Decorative tinkling, the curse of second tier romantic piano concertos, is simply missing. But I have honestly never heard so many virtuosic sounds emerge all at once from the piano keyboard. Just visually, Volodin seemed simultaneously to produce a flood of trills, runs, hand-crossing glissandi and obsessive moments of pounding passagework impossible to imagine occurring at the same time. Every penetrating note seemed an important part of a progressing volcanic drama.

Performance counts for a lot, of course. None of the recordings I have heard of this piece—Tozer, Sudbin, Jayson Gillham (who has recorded it in Melbourne), come close to the headlong frenzy with which Vladimir Ashkenazy and Alexei Volodin threw themselves into the music. it had the emotional verve of a discovery and the dramatic import of a desperate impending catastrophe. You’d think Holst’s Mars would supply enough terror for one evening, but Medtner’s concerto seemed to be warning us about The War of the Worlds.

A typical passage in Medtner resembles a story told by an eager, out of breath child, panting between words in a sort of Cheyne-Stokes breathing. The music is so determined to get where it is going that it repeatedly interrupts itself with its own urgency. The audience was on the edge of its seats. This was masterful and electrifying pianism. For an encore, Volodin performed Medtner’s Fairy Tale in F minor Op. 26, No. 3, a brief but subtle and gorgeous gem of gentle introspection.

Given the emotional temperature of the audience and its excited reaction to the first half, it was no surprise that Ashkenazy and the orchestra tore into the Holst with special fire, following intermission. Mars was fast and relentless, dropping a powerful bomb on the stage a few minutes into its menace, Venus was sexy but an impatient lover this time, you might say, worried about the next air raid. Jupiter was patriotic and noble, especially considering this was a performance taking place in the British Commonwealth, where its central tune is known as the hymn Hail to Thee My Country. Saturn was creepy and horrifying, like the discovery in a mirror that one is The Picture of Dorian Grey. And Neptune floated us away to the outer reaches with its effective final chorus.

If I have any criticism, it would be that the choral fade-away was a touch abrupt at the end. A True pianissimo and Vladimir Ashkenazy are sometimes strangers, I think. His approach to most symphonic music is more energetic than ruminative or dreamy.

The Planets remains, in any case, the most effective piece of “space music” ever written, a triumph of artistic illusion, if we ever stop to consider that outer space, having no atmosphere, produces no sounds at all.

Ultimately, this was a concert of wonderful discovery and titillating menace for the imagination. I was fortunate in my seat-mates, given the mood. At the bottom of my row, in perfect line of sight to the stage and contributing to the emotional atmosphere, sat a frightening thin figure in a suit and steel rimmed glasses. He was probably a harmless professor. But in the emotional condition I was in, I concluded he was surely Dr. Christian Szell, Laurence Olivier’s sadistic dentist from Marathon Man.

Drilling was never so much fun! 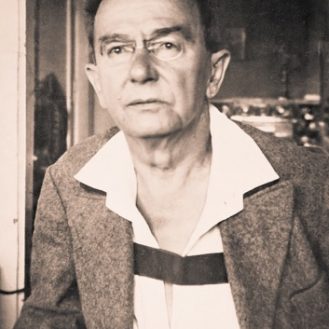 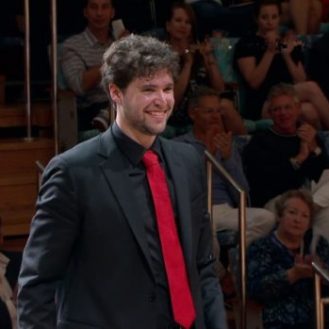 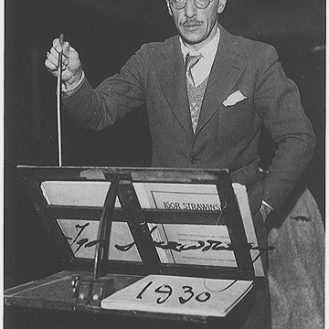 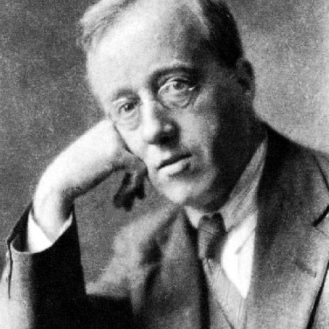