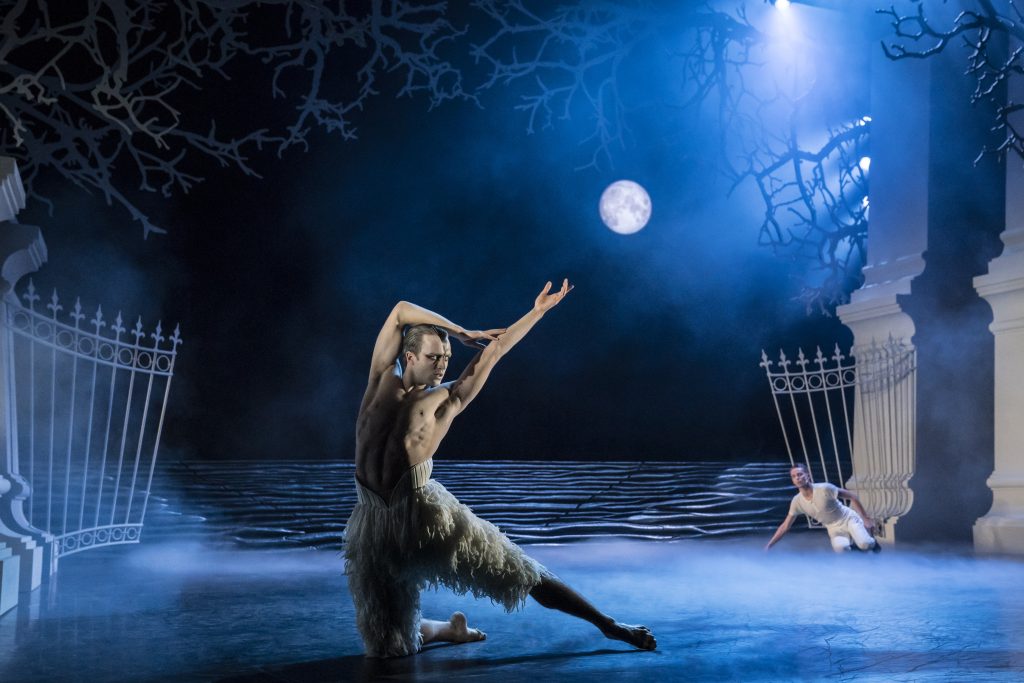 From the projections of flying swans to the tragic/heroic end, this production is thrilling, unsettling, comedic and beautiful, sometimes all at once.

Many in the audience came for the heralded male swans but, as the performance progressed, were wowed by other aspects of the production. The ensemble drawn from notable companies are incredibly proficient; the sets and costumes by Lez Brotherston provide moments of magic; lighting design by Paule Constable is effective throughout with stunning effects like the opening of the Swank Bar scene where dancers appear as black silhouettes gyrating against a vivid red background. This production incorporates some tweaks to the work of which Choreographer and Director Matthew Bourne said, “I wouldn’t say we’re changing it enormously but refreshing it for this next period of time.”

Matthew Ball dancing the Swan/Stranger is a master of his art, at times seemingly suspended in air. His swan is powerful, hypnotizing, sometimes tender and, when occasion demands it, shows a sense of humor. James Lowell’s Price is a fine actor as well as dancer transitioning from a pampered young man desperate for affection into an anguished lover who can’t have what he wants, partly due to the interference of his mother, the Queen of aloofness as danced by Nicole Kabera.

Real swans aren’t especially sweet-natured birds but the malevolence shown when these swans gather on the bed is astounding especially as they are mostly still with feathers quivering. According to Will Bozier, who plays the Swan at other performances, the cast watched actual swans on YouTube to see how they interact with one another. I can report that they nailed it, aided by the swan costumes with feathered legs that evoke a sense of femininity in contrast to the power of the dancers wearing them.

The four cygnets dance with precision and style. Strong, bare-chested men, they are a very different take on this section typically performed by tutu-clad women. Although these swans are part of a single flock, there are glimpses of individuality, said to be cultivated by Bourne.

There is plenty of humor in Bourne’s ballet: the corgi mincing across the stage; servants outfitting the Prince for another day of meaningless ritual; the kicking foot of the Swan to show his annoyance and the gauche girlfriend well-danced by Katrina Lyndon who thinks she can treat the Queen at the Opera as she would a gal-pal at a movie.

This Swan Lake is totally unlike previous versions. 1995, when the ballet was originally made, was the era of royal scandal with Prince Charles and Princess Diana, Sarah Ferguson and then Charles and Camilla Parker-Bowles all making tabloid headlines. Act II plays on this at the madcap Ball, full of sweep and grandeur until the interference of the leather-clad Stranger, a ladykiller who seduces every woman at the party. The scene shifts to an asylum where the now-deranged Prince is dealt with by a nasty gang of nurses and doctors. Finally we return to the Prince’s bedroom and a grand apotheosis.

The entire work is psychologically insightful and powerful, performed with enormous athleticism and verve. An intelligent, contemporary retelling of the classic story, it informs as it dazzles with sheer artistry. 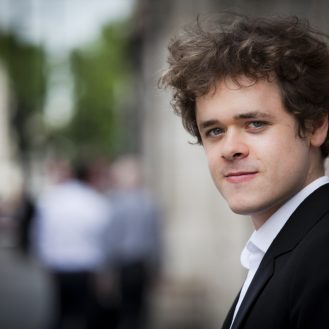 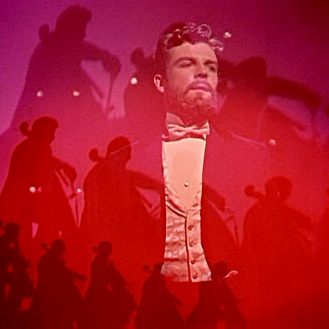 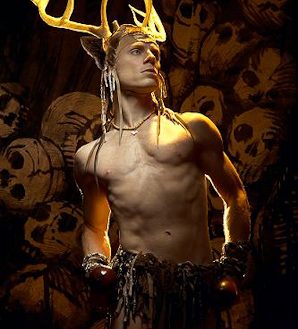 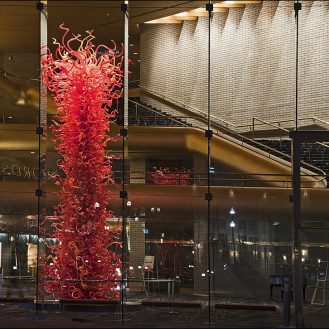 The Utah Symphony with Andrew Litton, conductor and Philippe Quint, violin in Bernstein, Corigliano, and Tchaikovsky