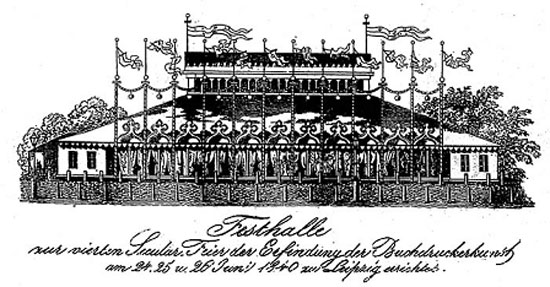 Let it never be said that an evening of Lutheran virtue makes for date night in San Francisco. Absent last Friday from our grey-haired audience huddling into its winter coats were the backless dresses and sculpture-worthy flashes of leg which usually cheer the frisky. Two gay men I passed in the crowd were no happier about it: "Bach only brings out the old men," sighed one ruefully. But there was a fascination for me in what turned out to be a solid, indeed old-fashioned evening of Victorian-style uplift. In particular, I was eager to encounter live Mendelssohn's Lobgesang Symphony-Cantata ("The Song of Praise"), sometimes called his Second Symphony. It was composed in 1840 to celebrate Gutenberg's invention of moveable type (ed.), but receives here its first San Francisco performance. 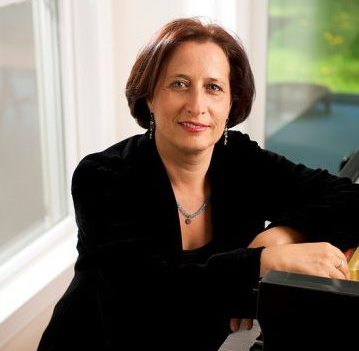 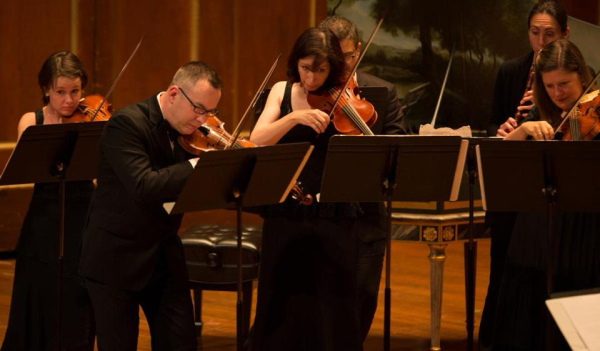 No one can review the Boston Early Music Festival. Critics must select what time, physical energy and mental attention allow from the one hundred and forty plus musical events, exhibition offerings, lectures, etc, that are encompassed by the official festival and its very prolific offspring on the “fringe,” whose events are included in the official program book. (Schlepping the 300 + page book to events gets to be another physical challenge.) This assessment of the scope, size, and character of the event is based on random selection and personal bias. As a keyboard player, I favored keyboard events to the point of taking in a series of concerts rather than running from one venue another. In a few cases, I wanted to see performances by people I know. I also seem to have listened to a lot of Bach. From this random sampling, I hope to convey something of the range of performers’ skills, repertory, ideas, and innovations attached to the concept of “Early Music” in this year’s festival. But this report is only the elephant’s ear; others will have to deal with the rest of the creature’s anatomy.
Read More
Music 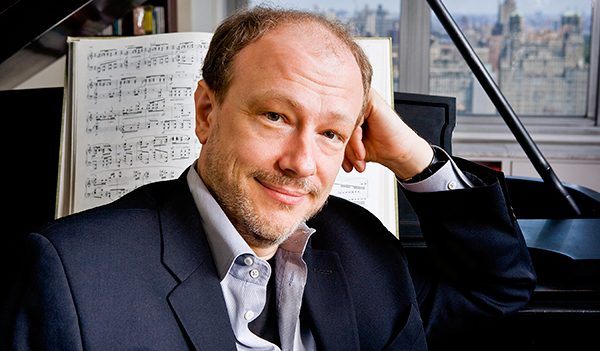 There was a time when the virtuosity of the late nineteenth and early twentieth centuries seemed on the wane. Vladimir Horowitz was perhaps the one who ushered it out slowly, over more than one temporary withdrawal from performing and growing criticism of his magisterial approach, as it fell out of fashion. On the other hand, pianists of his generation, like Louis Kentner, and younger pianists like Alfred Brendel and Leon Fleisher, who were technically the equals of Horowitz, chose to focus on purely musical values, using their powerful techniques to bring difficult, but less pyrotechnic works to audiences, for example, the more serious Liszt, Schubert’s late sonatas, and Beethoven’s Op. 106, the “Hammerklavier,”
Read More
Music 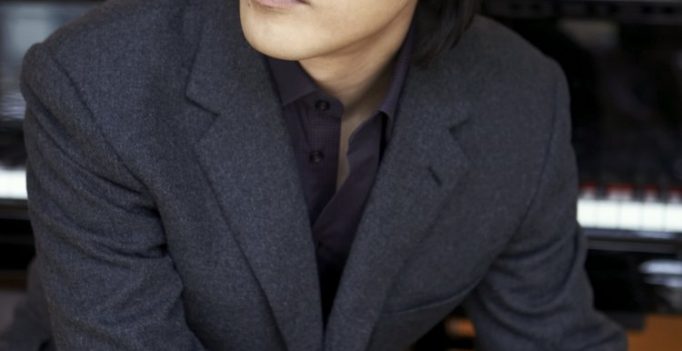 This simple, but finely crafted program of variations for keyboard instrument by the brilliant young pianist Minsoo Sohn, whose work I have followed for several years, was an important concert. It was not Mr. Sohn’s New York debut, but it … 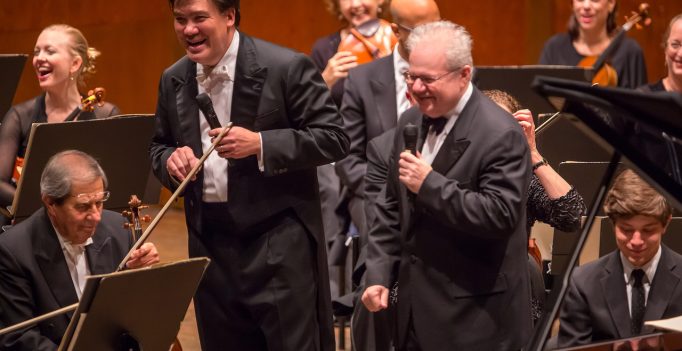 I was so delighted by Emanuel Ax’s performance of Schoenberg’s Piano Concerto with the Tanglewood Music Center Orchestra under Ken-David Masur that I didn’t want to miss an opportunity to hear him play it again. They created a crystalline texture with their alert interactions, with all the incisiveness of the best chamber music playing. Not exactly what one associates with the New York Philharmonic, as excellent an orchestra as they have been, since Kurt Masur’s t years, but, in my experience, Alan Gilbert is strong with twentieth century Music, and it seemed like a promising combination to say the least…and it did work, although in a way quite different from the Tanglewood performance.
Read More
Music
Inviting guest musicians Osmo Vänskä and Alisa Weilerstein to the Sydney Symphony makes an artistic match the muses approved of, not to mention the heavens. They only came for three performances in Sydney, and how they found time to rehearse this dense program thoroughly is a mystery to me, though a shared musical spirit and understanding seemed to be on their side in this performance. It was a rare conjunction of various uncontrollable elements. The program too is very interesting. The Sydney Symphony has found a 'new' Tchaikovsky piece, apparently never having played Voyevoda before, and has not played the Prokofiev sinfonia concertante for 40 years. Beethoven is always interesting (at the very least), but here we have a unique interpreter of his symphonies in Vänskä, who seemed even to find in Beethoven hitherto unheard connections to Prokofiev.
Read More
Music

The Australian Brandenburg Orchestra specializes in playing Baroque music on period instruments, though they often include earlier 16th and later 18th century music too, but for this program they have taken a cross section of late Baroque Italy and Germany selecting pieces all from the 1720's and 1730's (or in a similar style). They have also invited Roman violinist Riccardo Minasi to direct and conduct the orchestra with a program of interesting Vivaldi concerti as well as the much more obscure Jan Dismas Zelenka, who was only rediscovered around the middle of the last century, though his 300th birthday in 1979 passed without any celebration from the recording industry (according to Early Music). A Bohemian originally, Zelenka played double bass for the Dresden court orchestra, later composing for the royal chapel, then for a short while acting as Kapellmeister. The ABO plans to play a bit more of his music next year, a sample of his church music. They have also announced for their 2012 season Monteverdi's L'Orfeo in concert, which is wonderful news for Sydney operaphiles who now at least have three operas to look forward to next year — L'Orfeo, Tchaikovsky's Queen of Spades with Ashkenazy and the Sydney Symphony and the Pinchgut company's production in December. Baroque music, especially in the serious and exuberant way the ABO plays it, is lively, vigorous and sanguine but without violence or forcefulness. In this way Baroque music has much to teach humanity of the 21st Century.