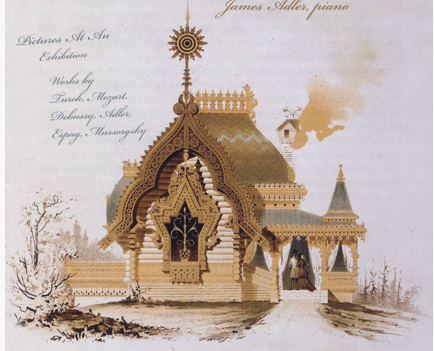 t's always a pleasure to attend a Yamaha piano event. Some take place in the more intimate halls around Manhattan, but most are in Yamaha’s New York show room on Fifth Avenue. The main room, where the recitals are held, has been acoustically treated, and the sound is as well-balanced and lively as many of the purpose-built auditoria in the city.
Read More
Recordings 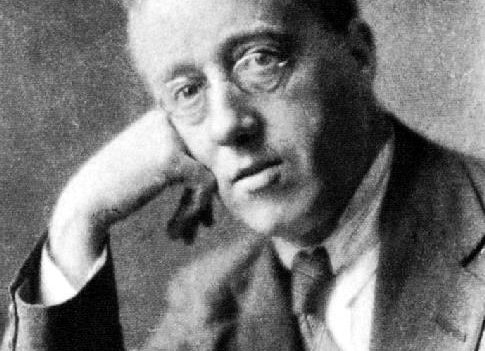 The feature I applaud most in this fine new release from BIS is its pairing of Great Britain’s two most internationally popular orchestral showpieces under one baton. You would think it natural to record them together, but a quick look at Amazon reveals only Sir Adrian Boult’s recordings available that way, and these were originally sold separately, supplemented with other music. You can also find Herbert von Karajan’s The Planets accompanied by Pierre Monteux’s Enigma Variations, both performances many decades old. Even these new Andrew Litton versions were actually laid down in studio four years apart (the Elgar in 2013, Holst in 2017) but were clearly intended for this release by BIS, and both were miked in Bergen’s Grieg Hall.
Read More
Music 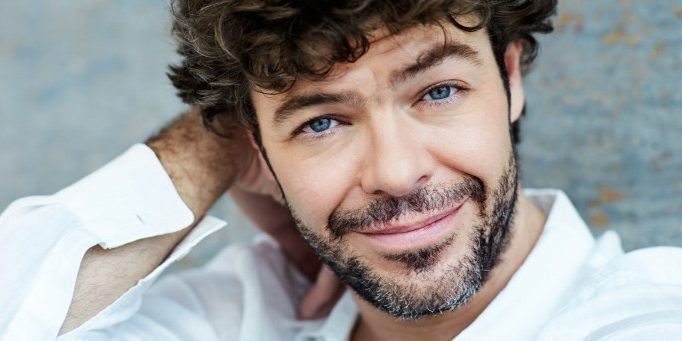 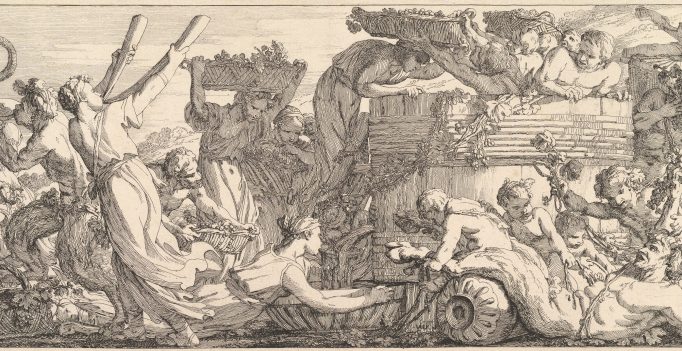 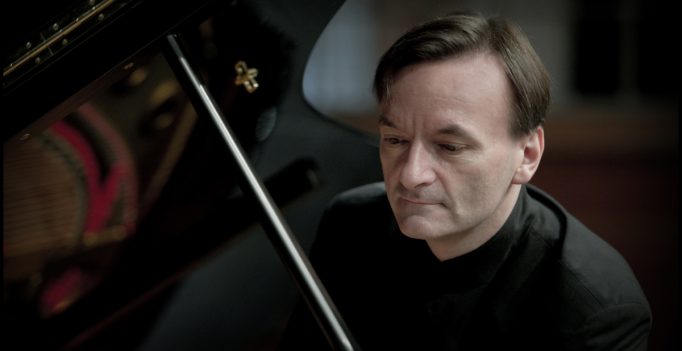 Stephen Hough remains one of the most engaging personalities in the world of virtuoso pianists. He makes his wide range of interests—literary, visual, and religious—known to the world at large with grace and modesty, out of a genuine desire to contribute things that others with find enjoyable or helpful. He is even able to compose pieces, mostly of a light nature, which he sometimes interjects into his concert programs. Early in his career he built a reputation with his impressive technique, as he built a list of outstanding recordings of forgotten concerti and solo pieces which were too difficult for others to learn for the rare occasions on which they would be called for in concert. In recent years he has turned more to established classics in his concert programs, approaching them with a consistent style founded on attractive tone and a vision of the coherence of the works he plays.
Read More
Music 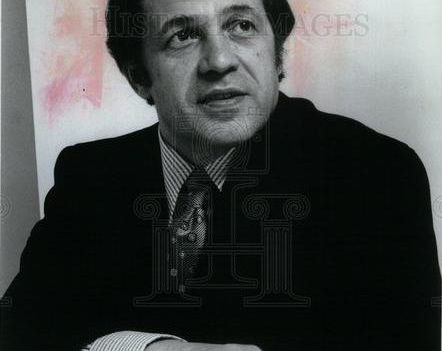 When I approach a review, I usually try to objectify it in some way, especially if it's about familiar music, not only in recognition of the the fact that I'm writing for a public readership, but also in recognition of the discrete nature of a work of art as an entity created by an individual working under a specific set of historical circumstances, even if it dates from two months ago. Boulez's Répons is very much rooted in such a situation in 1981, with its connection to the history of electronic music—then still fairly young—and the foundation of IRCAM, an event which gave electronic music formal institutional support in Europe. However, my personal response to hearing it at the Park Avenue Armory was especially strong, and in this review I will stay with that.
Read More
Berkshire Review 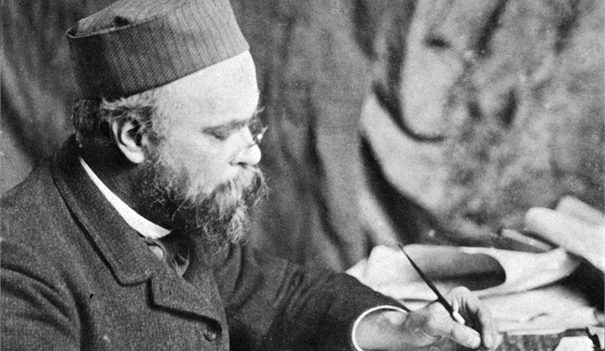 Back in the LP days, if a singer wanted to show some sophistication, s/he sometimes put out an album of songs by famous composers set to the poems of one poet: for example, Phyllis Curtin’s much-admired 1964 disc of Debussy and Fauré songs to poems by Verlaine, with pianist Ryan Edwards (available now as a CD from VAI).
Read More
Music 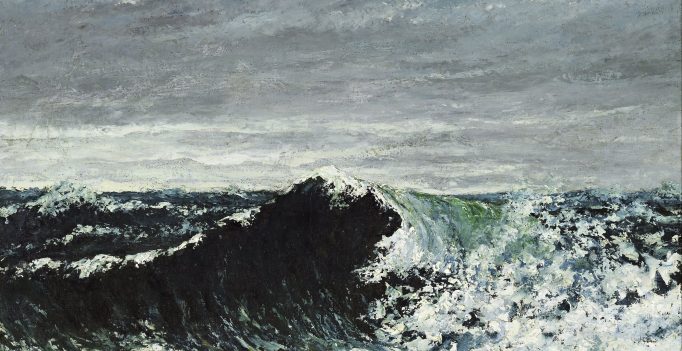 If you ever wonder how Sibelius' music seems to come in two styles, one bardic, noble, warmly patriotic and slightly thumpy; the other austere, cerebral, craggy and interplanetary, think Karelia. This is the eastern portion of Finland near the White Sea, where ancient forms of native song and poetry still obtained at the turn of the last century. As Vaughan Williams scoured England for folksong and Bartók transcribed them in Hungary, a similar romantic enthusiasm for Finnish roots swept young Finns of the day. Karelianism, it was called, and Sibelius' suite derives from the music he wrote for the Karelia Pageant of 1893, which represented something of a culmination of the movement. The opening "Intermezzo", otherwise a contradiction in terms, was in fact used to separate two tableaux within the festivities.
Read More
1 2 3 4 »

Korngold did not live to see his symphony achieve popularity, as many know. It premiered in serial-minded Vienna in 1954, poorly rehearsed, and immediately sank into oblivion as a holdover from the past. Korngold himself died just a few years later of heart disease. Nearly twenty years then passed before Rudolf Kempe discovered orchestral parts in the Munich Philharmonic’s score library and revived the work for a new era. This awareness wasn’t totally Kempe’s doing. A generation of college students had grown up in the meantime watching late-night swashbucklers featuring Korngold’s Hollywood scores. These audiences fell in love with the spirit of his music. It was Errol Flynn, you might say, who got young people interested in Korngold, and film score conductors like Charles Gerhardt who then followed apace with the music on LP. Today, John Wilson occupies a similar space in British musical culture, bringing to life for concert audiences music originating in film and television.

The mysteries of these works deepen when illuminated with a spectral light slit and allowed to traverse the physiognomy of the hard-metallic torsos.