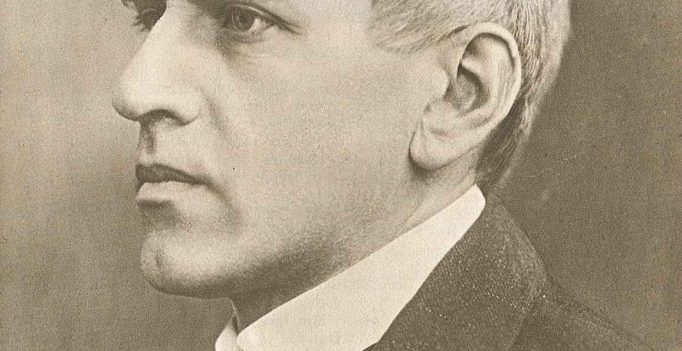 One could wait a lifetime for this concert! I nearly did. And while Herbert Blomstedt is in his 90s now, you can only suppose—lucky man to be Swedish—he didn't spend as many years wondering what the Stenhammar Second Symphony would sound like in concert. Wilhelm Stenhammar is Sweden's greatest composer, after all, not without honor in his own country, like Vaughan Williams in England or Martinů in the Czech Republic. But it has taken time in the modern era to recognize which quieter and deeper voices from a nation's immediate past are the ones we will take to heart internationally. I can only thank Blomstedt profoundly for carrying this symphony on his guest-conducting rounds. Senior conductors can be influential that way. Erich Leinsdorf adopted the Martinů Fourth Symphony in his later years, and the work is now well established in concert halls far and wide. One hopes for a similar outcome here.
Read More
Berkshire Review 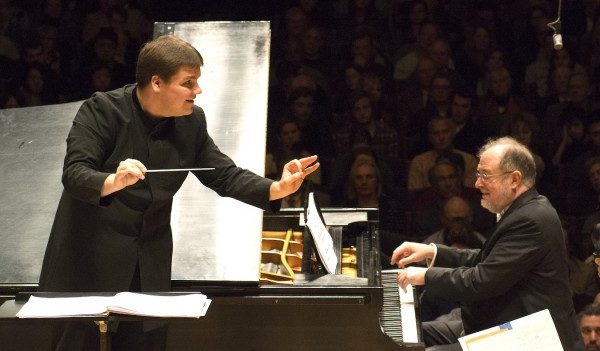 On January 25th the Boston Symphony Orchestra and assistant conductor Andris Poga completed a series of concerts that, to judge by that final evening, made for one of the season’s high points. Mr. Poga completes his term with BSO this year and moves on to take over the Latvian National Symphony Orchestra in his native Riga. He is an imposing figure onstage—vigorous but not flamboyant, authoritative in his gestures—and on this occasion showed a remarkable inwardness with all the music he conducted.
Read More
Music 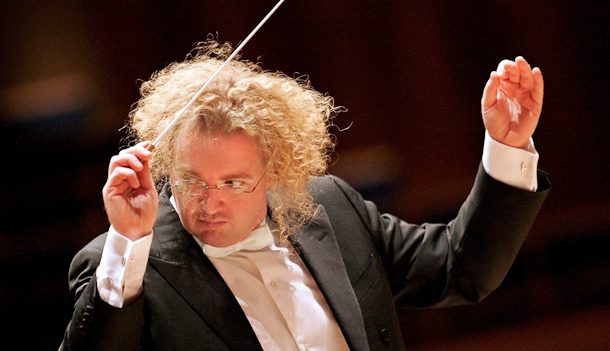 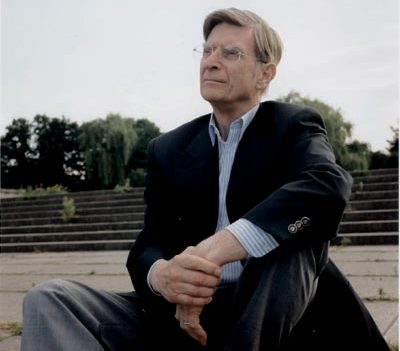 Imagine an apocryphal New Yorker magazine cover depicting an evening at the symphony. Onstage sits the pianist, a tall figure in black, motionless at his instrument but for the whir of fingers. The lacquered piano lid conceals a conductor's head and body, but black arms and a baton poke sideways from it, indicating his presence. The audience is attentive and faces forward. But somewhere near row X, a grey-haired woman lies prostrate on her back, motionless in the aisle. Nobody seems to notice, except for a patron a few rows beyond. His head is turned sideways and one eyeball bulges with amazement and alarm. That eyeball is mine.
Read More
Coming Up and Of Note

Alan Gilbert is about to begin his third season as Music Director of the New York Philharmonic, and he appears to remain as popular as ever. His particular combination of rapport with the orchestra, solid, insightful, often brilliant musicianship, …