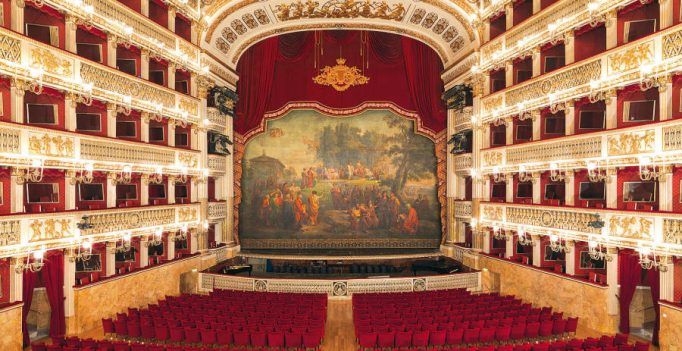 What a strange, scary, and remarkable year 2020 has been, in all our lives! The social isolation that I have carried out pretty consistently has led me to look to music even more than usual for solace, enlightenment, and pleasant distraction. I gather that many music lovers have traveled a somewhat similar path since mid-March. My penchant for opera, and for vocal music and for the theatre generally, has led me to get to know a number of recent CD releases, many of which I have reviewed for American Record Guide or for various online magazines.
Read More