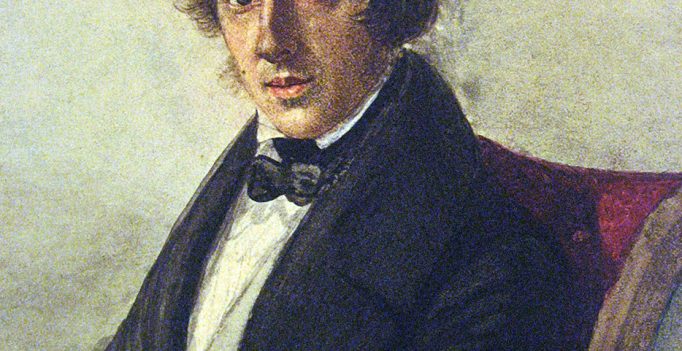 Many of us who attend the Bard Music Festival look forward to it with the same warm anticipation we once looked forward to Christmas. Two weekends are packed with music, much of it we've never heard before, some of it great, some good, some interesting. There are panel discussions and lectures to help tie it all together, usually pitched at a general educated audience, but always with surprises and things one didn't know before. And there is a feast of discussion, with the musicians, with the speakers, and with each other. It's not so much that there is music to be enjoyed and a historical context to learn: through the immersion in immediate, live concerts and contact with knowledgeable humans a unique experience emerges in which we can live this whole of sensual and intellectual pleasure, analysis, and a direct understand of the cultural and social whole in which the music was created. The difference between this and the traditional sources of background information available to concertgoers—i.e. program notes—is like a month in Paris against a travel brochure.
Read More
Bard Music Festival 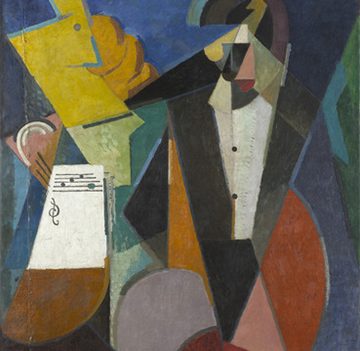 Every year, the Bard Summer Music Festival enjoys excellent attendance, including some, like Saint-Saëns, in 2012, that even surprised the organizers. I think it also came a something of a surprise that this year's Stravinsky Festival was a sell-out for most events, to the point that the lobby of Olin Hall was filled with long lines of nervous visitors, hoping to get their hands on a return. Why did Stravinsky, the forbidding dandy, who had no interest whatsoever in providing comfort for his audiences, turn out to be such a draw? Was it the popular film about his love life? Robert Craft's recent, highly dubious "outing" of him, which created a flurry in the newspapers? The hit play, Nikolai and the Others, at Lincoln Center? Or is it simply hip to like Stravinsky these days?
Read More
Bard Music Festival 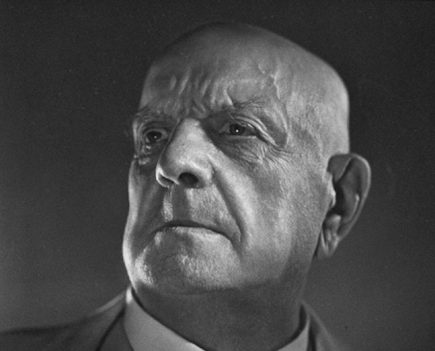 One shouldn’t let anything get in the way of a Bard Music Festival—and the surrounding Summerscape opera, play, and dance performances, etc., least of all one’s preconceptions about composers. In one case only, Prokofiev (Bard Festival 2008), I approached the Festival with thoughts of taking a mildly rebarbative medicine, but I soon learned how wrong I was, thanks to the Russophile enthusiasm of my friend, Robert Kurilla, who has written about Prokofiev in the Review, and, of course, the lectures and programs of the Festival itself. In Prokofiev’s case the problem was that his best known works give an extremely limited, really inaccurate, idea of him and that his best work is little-known and rather challenging.
Read More