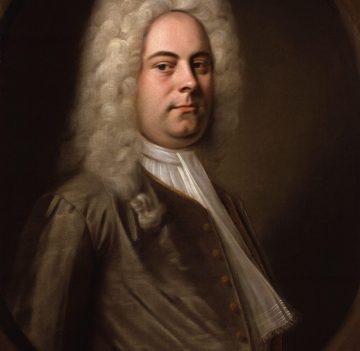 The Mark Morris Dance Group was back in Boston with the East Coast premiere of a major new work, Handel’s ravishing pastoral opera Acis and Galatea, under the aegis of the Celebrity Series of Boston, one of the co-commissioners. I loved it. Or to put it more accurately, I’m in love with it, and saw three of its four performances at the Shubert Theatre. Morris has now staged several complete operas and one Handel oratorio. At least two of these are generally regarded as his masterpieces: Purcell’s one-act opera, Dido and Aeneas (1989), in which all the singers are offstage and the dancers play the main characters; and Handel’s L’Allegro,il Penseroso ed il Moderato (1988), in which the singers are also offstage, and there are no characters. But in Rameau’s delectable Platée (1997) and in Morris’s productions of Gluck’s Orfeo ed Euridice (Handel and Haydn Society, 1996; the Metropolitan Opera, 2007), singers played the leading roles and appeared on stage along with the dancers.
Read More
Art 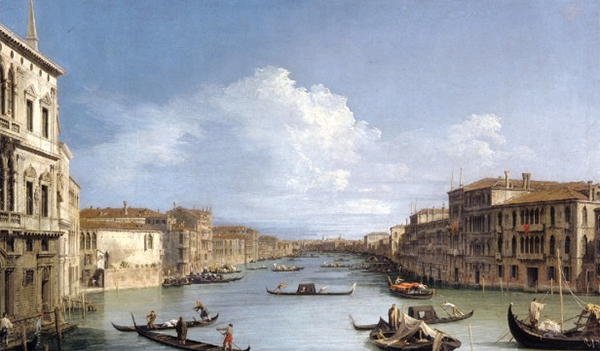 The temporary closure of the Accademia Carrara in Bergamo for renovations has made it possible for Rome to host a portion of its prestigious collection in Bramante’s charming urban cloister. The exhibit spans more than two centuries of Venetian painting — from Bellini and Carpaccio to Tiepolo and the vedutisti — elegantly arranged by Giovanni Federico Villa and Giovanni Valagussa, with an ambitious catalogue.
Read More
Opera 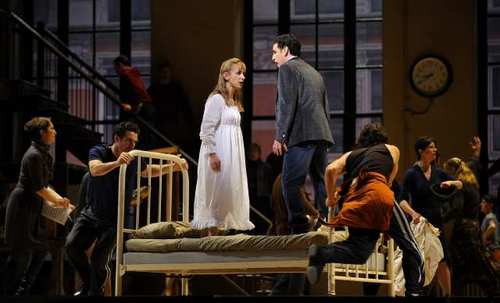