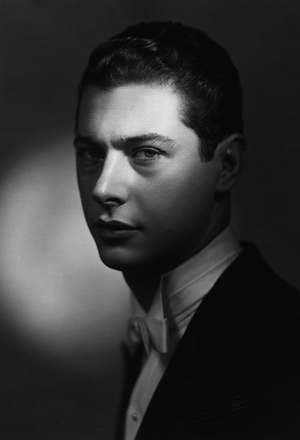 It wasn’t, I confess, the originality of the afternoon’s program, which drew me to attend the Sunday concert recently at Disney Hall, but its likely mastery. I was in “The Southland” (as we say in California) in futile search of fahrenheit and friendly sands, only to encounter wet-suits, dogs at the beach and windswept desertion in the face of the same cold-snap that immobilized the East a few days later. But I warmed to the thought of seeing Rafael Frühbeck de Burgos perform again.

Here was one of the young conductors I had admired in the late sixties, just before the youth “wave” created by the appearance of Barenboim and Tilson Thomas hit full impact in the concert world. Despite German forbears on both sides of his family and an affinity for Haydn, Brahms and Bruckner, de Burgos, as a preeminent Spanish musician and friend of the King, built his career along coloristic and national lines, featuring Spanish masterpieces by de Falla, ballets by Stravinsky and, where German, music as likely to be by Carl Orff as Beethoven. Sunday’s Scheherazade was always a specialty. So were obscure pieces, like Mendelssohn’s Paulus, which he re-established into the repertory.

But building a career around blockbusters has its perils, and de Burgos’ repertory (or apparent lack of same) was, for decades, the occasion of a certain amount of amusement in the concert arena. When you reach eighty, though, all that changes. The world is rightly grateful to have you guest conduct music you know better than anyone. A Herbert Blomstedt, a Frühbeck de Burgos or a Bernard Haitink doing the rounds each year with ten pieces is worth his weight in gold.  So, it was with a certain sense of nostalgia that I witnessed Frühbeck de Burgos, slim now in old age and walking a touch stiffly, bring Rimsky-Korsakov and Haydn vividly to life, conducting without score. De Burgos’ way on the podium bespeaks the courtly dignity of pre-war conducting. Like Charles Munch and especially Joseph Krips before him, de Burgos tends to beat time straight-armed towards the floor while bowing at the waist. He also manages cut-offs with an impressive baton-hand double-jerk that I recall from his youth.

More importantly, though, power to convey the music is undiminished. The fires still burn from memory, and one can see the eagerness and joy in de Burgos’ face, as he makes things happen. In the Rimsky, one thrilled to just the right sort of big ritard in “The Sea and Sinbad’s ship,” and to remarkably powerful tremoli in “The Kalendar Prince.” The section of “The Young Prince and Princess” where clarinets speak over quiet snare drums, was hushed and subtle. And no ship ever crashed on the rocks more destructively than in the final movement!

Earlier, de Burgos’ way with Haydn was equally impressive and blessedly free of the influence of Roger Norrington and his early music police. Although de Burgos had only 30 players and 2 basses on stage for the First Symphony, there was not a hint of HIP phrasing or metallic scrawniness to the performance. The Symphony No. 100 assembled 60 members onstage (though I would have preferred the 95 Haydn actually had in London) and 4 basses, for a nonetheless warm and powerful effect. The military percussion was impressive and revealing of the hall’s fine acoustic. As for the quality of the playing—I was stunned at the beauty and originality of the LAPO’s high winds. Flute and piccolo moments were exquisite. A wonderful orchestra, no doubt about that, though the concertmaster seemed to have an unsteady moment or two in Scheherazade.

This was, in fact, my first visit to a concert of the LAPO on its own turf—and indeed my first experience of the hall. Disney Hall has been in place for ten years now, but it still seems remarkably beautiful in a forward-looking way. I was only sad to see in person how much it has to share prominence with the Dorothy Chandler Pavilion directly next-door. The Pavilion is one of those unfortunate knock-offs of the Parthenon that were popular in the mid-sixties. I think of the Yamasaki building at Princeton, which came out well, and of the Kennedy Center, which didn’t! (It has always looked to me like the Parthenon revived as a shoebox supported by toothpicks).

Be that as it may, I was impressed by the utter naturalness of the acoustic, full, spacious, yet without any sense of reverberation separate from the music—in other words, no metallic slapback. The stage area is unusual in that it has no ceiling of its own.  No panels or clouds steer sound from one player towards another. Assuming the musicians can in fact hear each other well—which I understand to be the case—this is a remarkable achievement in the new aesthetic of surround-hall design. Although I was seated facing the orchestra, I later wandered up into some of the areas behind it, which seemed fully to participate in the same acoustic. The stage itself, it struck me, was much larger than ours at Davies Hall in San Francisco. Apparently the winds can get far enough away from the brass players behind them, without needing plastic panels behind their heads to protect their hearing. 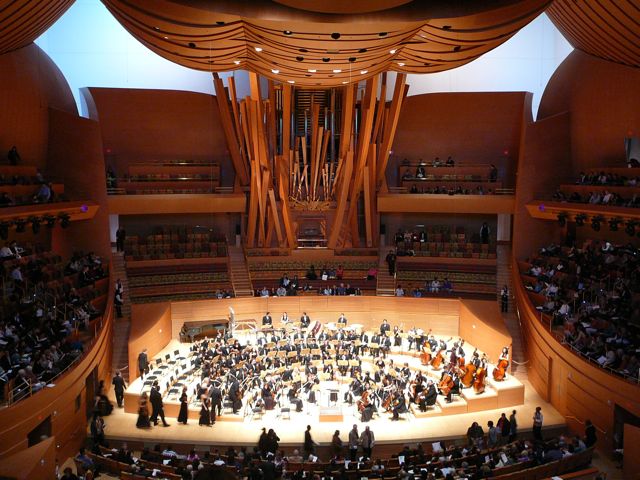 Disney Hall: the stage and organ

The only real quarrel I have with the hall has to do with the architectural decor surrounding the stage. It jars with the (dare I say it) European cultural purpose of the hall. The organ is surrounded by what look to be enormous cinnamon sticks emerging from a hot toddy in the floor. There is something dissonantly third-world about them. One thinks “bamboo,” “jungle,” “spears and dreadlocks.” You expect native dancers in grass skirts to array in front of this display—not a symphony orchestra. This organ-surround was redesigned multiple times. One can only speculate how peculiar the original attempts must have been, if this is what the designers settled for!

The afternoon audience, like many such, was elderly, knowledgeable and, it struck me—rather short in stature. This reflects, I expect, the central European origins of many of the patrons. We forget how European LA can be. Fortunately, there was real enthusiasm for the music, not just the polite gloved applause you might expect at a Matinee. If anything, the excitement had to be tamed a bit. Ushers had a bit of trouble at first identifying a mysterious stray noise.  It turns out an elderly man was whistling the Haydn loudly and perfectly—in his sleep! 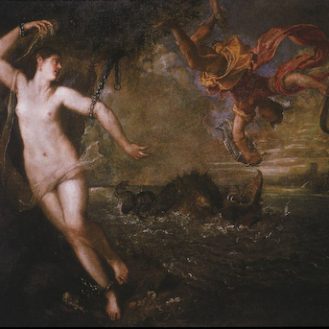 Orchestral Mass at St. Paul’s: Haydn’s Nelson Mass and a Visit to the Wallace Collection 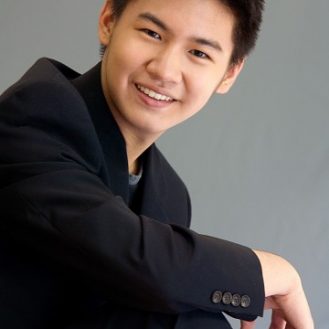